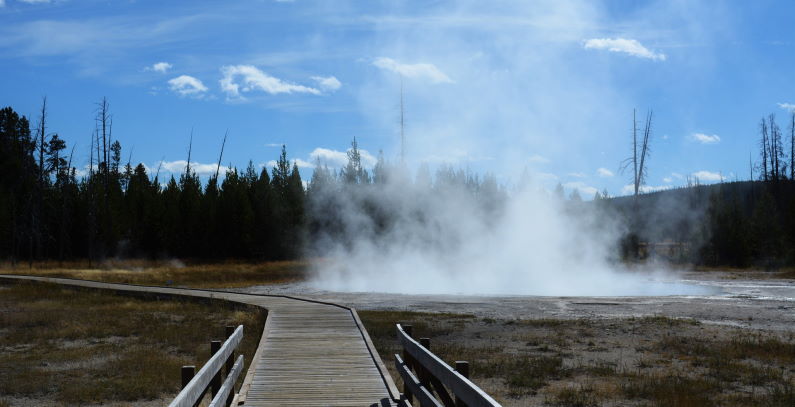 The Croatian Hydrocarbon Agency issued a public call for bids for four exploration areas. It said the goal is to utilize geothermal waters in Slavonia, Podravina and Međimurje in the north of Croatia for the production of energy.

A significant geothermal potential has been proven in the geographical zone of the Drava river valley, the Croatian Hydrocarbon Agency said as it announced it is receiving bids for four fields. Data from the exploration areas have been obtained during earlier oil and gas drilling, which greatly reduces the risk and costs for future investors, according to the statement. Geothermal water at the said locations in Slavonia, Podravina and Međimurje in the northernmost part of Croatia can be used for electricity and heating.

The deadline is September 1. The agency noted the temperature under all the lots exceeds one hundred degrees Celsius and that it means electricity can be generated. The entire potential power capacity is estimated at 50 MW while as much as four times more heat energy can be used.

Krpan: Geothermal energy is a symbol of the transition from fossil fuels toward renewables as it involves the use of knowledge and experience from hydrocarbon exploration

President of the Croatian Hydrocarbon Agency Marijan Krpan underscored geothermal energy is a symbol of the transition from fossil fuels toward renewables as it involves the use of knowledge and experience from hydrocarbon exploration. Croatia has a high geothermal gradient, on average almost two times above the rest of the European continent, according to the announcement.

The Ministry of Environment and Energy is responsible for the selection of the best bidder.

Of note, GPC Instrumentation Process, the concessionaire at the Zagreb geothermal reservoir, submitted the project elaboration and well exploitation plan to the agency in order to get a long-term concession and build geothermal spa Terme Zagreb in the Blato district in the Croatian capital city’s southwest.

There are estimates that geothermal energy could meet Zagreb’s entire heating demand.