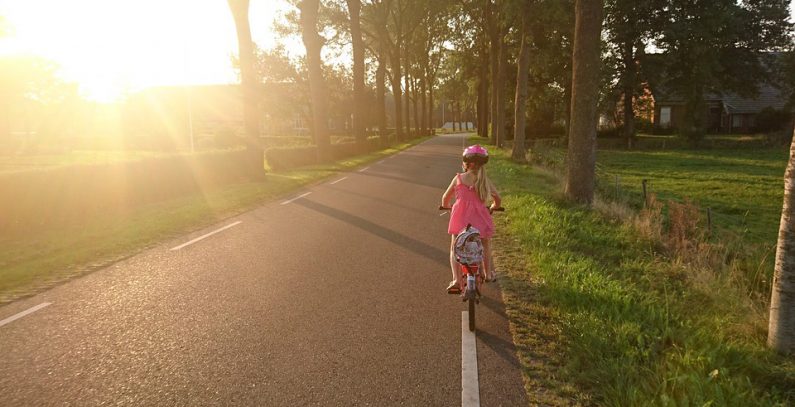 Climate Diplomacy Week, a time when EU Delegations around the world reach out to communities and partner organizations, highlighting positive global action and collaboration on climate change, is taking place for the second time in 2018 from September 24 to 30. Balkan Green Energy News is offering to share its designated space at the Climate Village exhibition area with faculties, CSOs and startups to showcase their innovative and climate action projects.

This will be the second time Climate Diplomacy Week takes place in 2018, the year of the Talanoa Dialogue, a facilitative process to help review progress towards global goals of the Paris Agreement ahead of the 24th Conference of the Parties to the United Nations Framework Convention on Climate Change (UNFCCC), informally known as COP24, in Katowice, Poland.

As part of Climate Diplomacy Week, the EU will host a conference on climate change in Belgrade, while the European Bank for Reconstruction and Development (EBRD) will organize the launch of its Green Economy Financing Facility (GEFF) in Serbia on September 26.

In Belgrade, one of the highlights of Climate Diplomacy Week will be a Climate Village to be set up on September 29 at the Ada Ciganlija lake. Balkan Green Energy News is offering to share its stand with faculties, CSOs, and startups seeking space to showcase their climate action project. Those interested are invited to contact not later than noon on Friday, September 7.

The Ada Climate Village will also feature the Climate Bike Ride, which will go around Ada and make it possible to engage with the public to discuss what the event is all about. Bikes will be available to participants at no charge.

Several guided biodiversity tours, including bird watching and plant and animal identification and discussions, will be organized by the GIZ Open Regional Fund for SEE – Biodiversity project, which will involve its partners from CSOs and the Institute for Nature Conservation.