Cheaper electricity from Turkey for Turkish Cypriots seen in the future 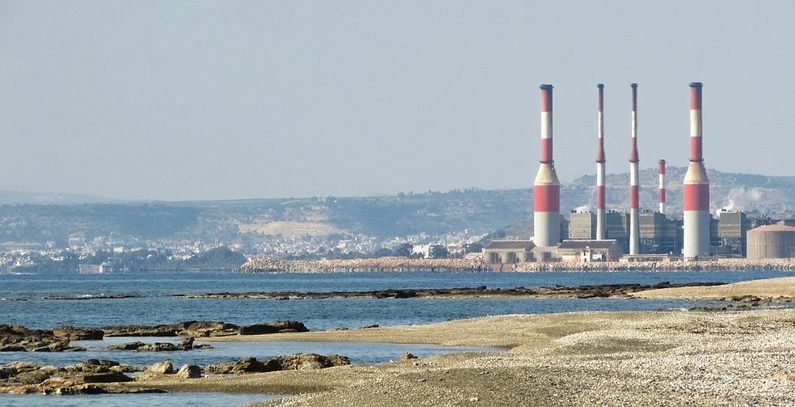 The recent agreement between Turkey and Turkish part of Cyprus to supply electricity through an underwater cable has become a threat not only for political solution for the divided island, but also may endanger a progress Cyprus has made in the transition towards a sustainable energy sector.

Media reports were expectedly biased over legality of an agreement between Republic of Turkey and Turkish Republic of Northern Cyprus – the self-proclaimed state, recognised only by Turkey. Officials in Nicosia were quick to criticise the agreement, saying it was yet another provocation and was not valid under the international law. The Turkish media praised the move as yet another success in taking care of the Turks living on the divided island.

The agreement could work well for the Turkish Cypriots, who produce electricity by burning fossil fuel in the inefficient diesel- and coal-powered thermal generators. Turkish minister of energy and natural resources Berat Albayrak and the Turkish Cypriot official in charge for economy and energy were careful to point out that the ‘Energy Cooperation Agreement’ was just a framework. When details are worked out, Turkey would be able to supply the north of the island with cheaper, cleaner and constant electricity. The framework agreement includes cooperation in exploration of oil and natural gas resources, and in the renewable energy, the latter being increasingly important for the Turkish entrepreneurs.

“The protocol will include a recycling agreement, meaning that extra electricity produced in the Turkish Republic of Northern Cyprus will be sold to Turkey in the same way,” said minister Berat Albayrak back in October.

The power of prices and politics

Politics aside, the agreement signed on October 10, on the sidelines of the World Energy Congress held in Istanbul, would allow Turks in the north of Cyprus to have electricity far cheaper than they can produce themselves. The current price of electricity in the north is equal to EUR 0.17 per kilowatt (KW), while the Greek Cypriots pay EUR 0.15 per KW in their part of the grid. The price in Turkey is as low as EUR 0.04 per KW, according to Cyprus Mail report.

This could jeopardise efforts to keep the transition towards more renewable-oriented energy sector, in a country seen as one of the leading markets for solar thermal and photovoltaic expansion.

There is a problem, however, with formal conditions for connecting north’s grid with Turkey. The Mediterranean island has its own electricity grid, enabling the two communities to occasionally sell each other electricity. Turkey is connected to the European grid, and has an observer status in the European Network of Transmission System Operators for Electricity (ENTSO-E). Under the agreement with ENTSO, Turkey must not connect to another grid without approval from other members. Government and transmission system operator from Nicosia are unlikely to allow this, but they wouldn’t be able to physically prevent Turkey from laying down a submarine cable to Cyprus. On the other hand, Turkey would have little to say in the similar project connecting Cyprus with Greece and Israel, within the EuroAsia InterConnector project.

The obviously lower electricity prices make the energy agreement economically viable, even without that political element – that Turkish side would insist on connecting to Cyprus, acting as Turkish Cypriot community’s protector. The north of the island is already connected to Turkey with a water pipeline, with estimated water supplies of 75 million cubic metres of water sent for Cyprus since October 2015.