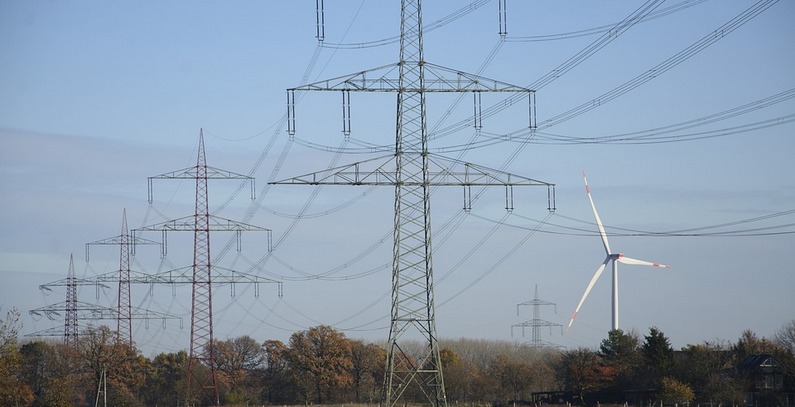 The second wave will enable continuous cross-border trading of electricity in the intraday timeframe across seven countries while the geographic coverage of SIDC will now span to 21 countries.

“A 3rd wave go-live is expected by the end of 2020. Confirmation is awaited on the date that the Swedish/Polish border will join and this will be communicated subsequently to Market Parties”, ENTSO-E said on its website.

European-wide intraday coupling is a key component for completing the continent’s internal energy market. With the rising share of intermittent generation in the European generation mix, connecting intraday markets through cross-border trading is an increasingly important tool for market parties to keep positions balanced.

According to the Croatian Power Exchange (CROPEX), cross-border capacities for trading products with delivery on November 20 were opened at 22:00 and by 24:00 on the first trading day, November 19, and 57 transactions were concluded with a total volume of 262 MWh.

CROPEX members have concluded transactions with market participants from the following countries:

The accession of the second wave of seven countries to the SIDC was done by launching two local implementation projects (LIP 15 and LIP 16).

According to Slovenian transmission system operator ELES, the domestic electricity market has become part of a pan-European solution whereby electricity suppliers can trade energy in an extremely easy way throughout the EU.

“This has made us part of a pan-European market, in which over 20 million transactions have been concluded in the last 15 months and up to 85,000 transactions are concluded daily,” ELES said.

The intraday market operated by IBEX joined SIDC via the Bulgarian-Romanian border, IBEX said in a press release.

Executive directors of ESO and IBEX Angelin Tsachev and Konstantin Konstantinov have signed an agreement regulating the commitments of the two companies arising from the accession of the Bulgarian electricity market to the SIDC.

IBEX and ESO said they would cooperate on the implicit allocation of the transmission capacity. ESO undertakes to coordinate interconnection exchanges for each delivery period with the neighbouring transmission system operators, part of the SIDC, according to the exchange.