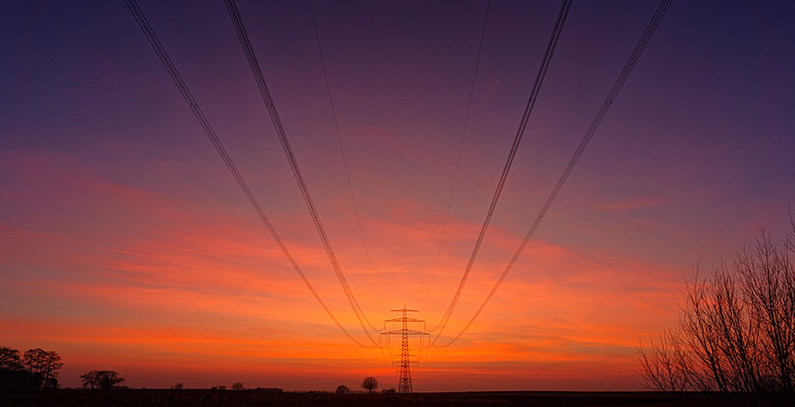 The Independent Bulgarian Energy Exchange (IBEX) and the country’s Electricity System Operator (ESO) have become part of a project for market coupling of intraday markets (IDM) through the 15th XBID Local Implementation Project, IBEX said in a press release.

The objective of the LIP 15 is the accession of the Bulgarian Market Zone for the Intraday Timeframe to the European Single Intraday Market Coupling project, represented by XBID (Cross Border Intraday) via the BG – RO border together with the so-called “XBID second wave” planned for go-live by the end of June 2019, IBEX said.

According to the press release, IBEX and ESO will focus their efforts and all necessary resources for the successful completion of this project within the planned deadline. Two companies rely on the irrevocable support of the Bulgarian institutions for overcoming the obstacles of regulatory and organizational nature and also on valuable support on the side of the market participants.

XBID is Cross-Border Intraday Market Project for pan-European Intraday Coupling comprised of members from 14 European countries. The purpose of the XBID is to enable continuous cross-zonal trading and increase the overall efficiency of intraday trading on the single cross-zonal Intraday market across Europe.