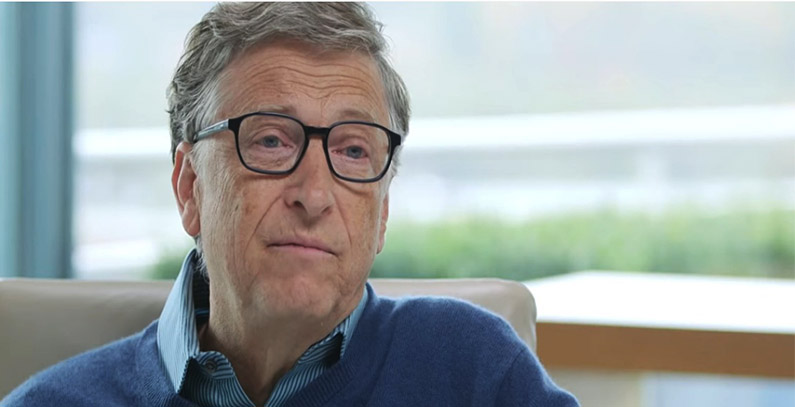 Bill Gates, a founder of Microsoft and a philanthropist, announced the launch of the fund that will invest more than USD 1 billion in scientific breakthroughs and innovations with the potential to deliver cheap and reliable clean energy to the world.

According to Bill Gates, the launch of the fund Breakthrough Energy Ventures (BEV) is the next step to take with a group of investors with whom he formed the Breakthrough Energy Coalition in December 2015. The coalition brings together entrepreneurs, business leaders and institutional investors who passionately support the development of new zero-emission technologies. Richard Branson, the founder of Virgin, Jeff Bezos, the founder of Amazon, and Jack Ma, executive chairman of the Chinese company Alibaba are among them.

On his blog, Gates claims that by the end of the 21st century the world will use twice as much energy as we use today. The increased energy consumption means better life and stronger economies, so the world needs a new energy supply that will not contribute to climate change, Gates believes.

He says that climate change is a serious threat, especially in the poorest parts of the world, so it is necessary to produce energy that will be affordable and that does not emit greenhouse gas.

Gates also says that a true energy transformation requires cooperation at all levels. Government funding gives scientists the freedom to come up with new ideas, but the private sector knows how to turn such a research into a great product and create a company that will bring a transformative technology to market.

“The world has made remarkable progress in wind and solar over the past decade, and these technologies will continue to play an important role in our zero-carbon energy mix. I have argued before that innovative industries deploy the technology they have while developing the technology they need. But because the scale of the challenge of providing reliable and affordable power without contributing to climate change is so vast, and the future energy needs are so great, we need to explore as many viable solutions as possible,” says Bill Gates in his blog post.

As an example of public-private partnership (PPP) that led to such a breakthrough, Gates mentions the development of a computer network that could survive a nuclear attack during the Cold War, which led to the creation of the Internet.

The BEV fund will address some of the challenges including how to create affordable zero-carbon electricity, how to move towards a carbon-free transportation system and how to feed the planet without contributing to climate change.

In addition to the BEV fund, the Breakthrough Energy Coalition partnered with Mission Innovation, an initiative of more than 20 countries and the European Union to double their investment in clean energy research and development in the next five years.