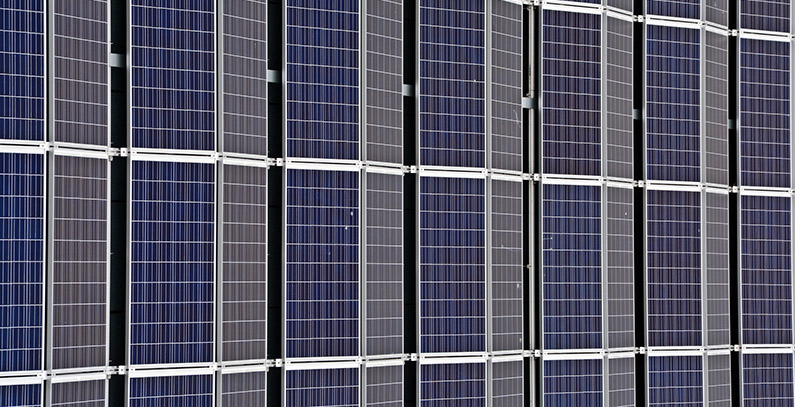 The sales agreement is the latest of its kind to be signed by First Solar as part of the expansion of its global commercial footprint. In 2015, First Solar also entered into a strategic alliance with Caterpillar to market and sell Cat-branded solar panels, manufactured by First Solar, through its worldwide Cat dealer network.

First Solar had already done business with Zorlu group, which last year commissioned photovoltaic modules with the total capacity of 160 MW from them. Previously First Solar had worked on the interconnection of solar plants in Turkey.

Under the five-year agreement, Zorlu will become a major distributor of First Solar’s modules in Albania, Bosnia and Herzegovina, Bulgaria, Cyprus, Macedonia, Kosovo, Romania, Serbia, Turkey, Afghanistan, Georgia, Pakistan, Turkmenistan, the Ukraine and the Commonwealth of Independent States (CIS). In addition to selling PV modules in these markets, Zorlu Solar will undertake its own project development activity which will use First Solar technology.

“First Solar’s leading-edge technology has made it an important contributor to the growth of Turkey’s solar energy industry. As a major distributor of these high-performance modules, we hope to be able to further expand First Solar’s footprint in markets that Zorlu has active interests in,” said Sinan Ak, CEO of Zorlu Energy.

“We see this agreement as an enabler of our growth strategy in the region. By leveraging Zorlu’s commercial strength in these countries we expect to gain access to module sales opportunities in emerging markets, some of which we have not previously targeted,” said Stefan Degener, First Solar’s Head of Business Development for Europe, Turkey, and Africa.

As part of the agreement, First Solar will transition its existing Business Development resources in Turkey to Zorlu Solar and will close its office in Istanbul. First Solar established a presence in Turkey in 2014.