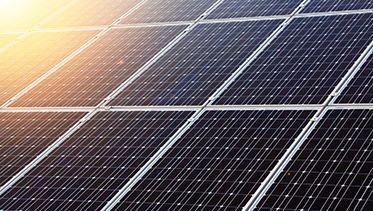 Subject to the company receiving regulatory approval, First Solar will construct plants in the Turkish provinces of Muğla, Burdur, and Urfa with a combined capacity of 19MW AC. When complete, the plants will produce an estimated 31.5 GWh of electricity per year, enough to power some 14,000 average homes in the country, according to First Solar. All three projects use First Solar’s thin-film module technology.

“We entered the Turkish market, less than twelve months ago, with a strong belief in its potential to evolve into one of Europe’s first truly sustainable PV markets,” says Christopher Burghardt, vice president for Europe at First Solar. “Our success in securing these connection rights vindicates our position and reinforces our confidence in the country and in the strength of its regulatory framework for renewable energy.”

The company has not yet entered into a joint venture to build the plants and a spokeswoman could not confirm whether it was First Solar’s intention to do so, describing the awards as “very early stage”, Pv-tech.org said.