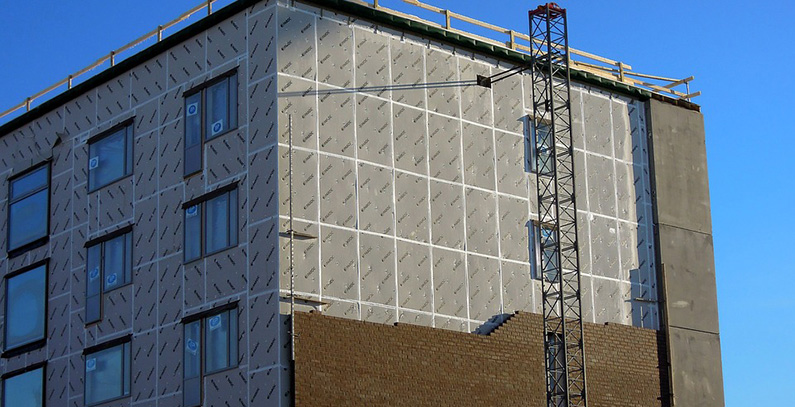 Kosovo’s Ministry of Finance and Transfers and the International Development Association, part of the World Bank Group, have signed the agreement on a EUR 9.4 million grant.

The support was approved within the Renewable Energy and Energy Efficiency Project, implemented by Kosovo* and the World Bank.

The grant is part of a USD 32.5 million project

As a result of the project, energy efficiency will be increased in public buildings and the funds will also be allocated for policy and regulatory framework development in the renewable energy sector, the ministry said on its website.

The USD 32.5 million Renewable Energy and Energy Efficiency Project started in June 2014 and it is scheduled to complete in August of this year.

The project has reduced fossil fuel use for heating in public buildings by 1,564 tonnes of oil equivalent by last October

Up to October of last year, the implemented measures led to the decrease in fossil fuel use for heating in public buildings by 1,564 tonnes of oil equivalent, according to the latest update, and the target is 2,500. The estimated annual energy cost savings achieved by October 2019 amounted to USD 1.87 million, while the target is USD 4.5 million.