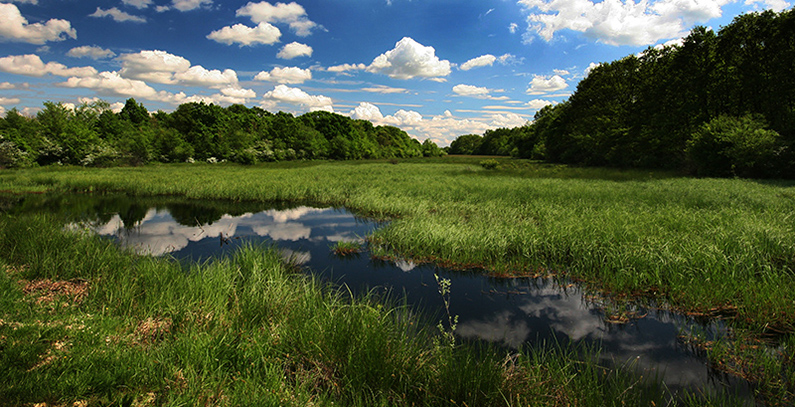 The International Coordination Council of the UNESCO Man and Biosphere program has included Bačko Podunavlje biosphere reserve, in northwestern part of Serbia, into the World List of Biosphere Reserves.

The decision was taken at the session held in Paris on July 14, 2017, the Ministry of Agriculture and Environmental Protection of Serbia announced.

Bačko Podunavlje biosphere reserve is located in the northwestern part of Vojvodina province, and is part of the “European Amazon”, one of the most undisturbed marshes and swamp regions in the whole course of the Danube river.

This site, with a surface area of 176,635 ha, extends over the alluvial zones of the central Danube plain. It is composed of remnants of historic floodplains and human-made landscapes influenced by agriculture and human settlements. The floodplain includes alluvial forests, marshes, reed beds, freshwater habitats, alluvial wetlands, as well as flood-protected forests.

“It’s a great pleasure and honor that UNESCO has recognized the exceptional values and potential of Bačko Podunavlje. This announcement will help conserve Serbia’s nature, one of the most diverse in Europe. Bačko Podunavlje also boasts a great cultural heritage, a proof of it’s living past as the meeting-point of many nations and cultures in this region,” Dušan Tanasković, the Ambassador of Serbia to UNESCO, said.

Tanasković said that the Man and Biosphere program not only promotes the concept of sustainable development, but also shows that it could be implemented.

Bačko Podunavlje is the second biosphere reserve in Serbia in the UNESCO’s list, the first being Golija-Studenica region. It has joined a global network of 669 reserves, acknowledged by UNESCO, and designed with the goal of maintaining nature’s integrity and at the same time promoting local sustainable development.

Bačko Podunavlje was nominated by the Regional Environment Protection Office of Vojvodina which has developed the project in cooperation with the Ministry of Agriculture and Environmental Protection of Serbia and World Wildlife Fund (WWF).

“This acceptance of Bačko Podunavlje is a very significant step in forming the cross-boundary Mura-Drava-Danube reserves, the first of its kind, spreading across five countries: Serbia, Croatia, Hungary, Slovenia and Austria”, Duška Dimović, WWF country manager in Serbia.

She said that WWF has collaborated for several years with partners in these five countries on the protection of natural and cultural values of the “European Amazon”, currently under the auspices of the Coop MDD project financed by the European Union.

Biljana Panjković, director of the Regional Environment Protection Office of Vojvodina, said that now the work should be focused on the wise management of the area through cooperation with protected areas managers, users of natural resources, local municipalities and communities in the biosphere reserve.