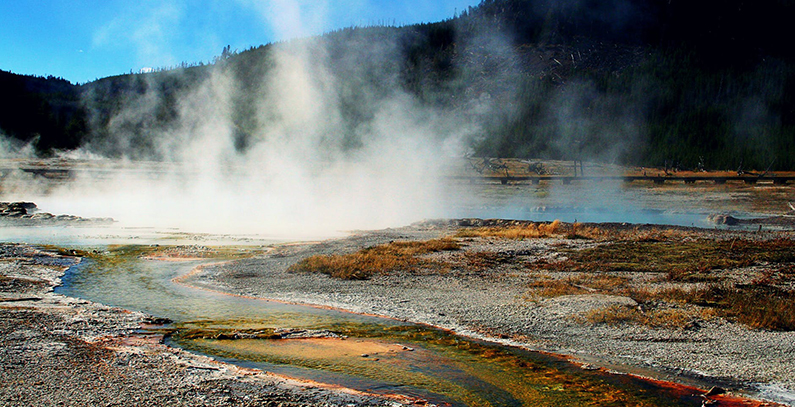 The Velika Ciglena geothermal power plant, the first in Croatia and the largest Organic Rankine Cycle (ORC) system in Europe, with a capacity of 17.5 MW, has started operation. The investor is Turkish construction company MB Holding.

MB Holding received a permit to build the geothermal power plant in 2015, under an investment estimated at EUR 35 million. Croatia’s Đuro Đaković group was selected to construct the plant which will sell electricity to public power utility HEP and receive feed-in tariffs.

According to Turboden’s press release, the company started-up the largest ORC system in Europe in December 2018.

After only four days of commissioning, the plant carried out the nominal load test.

The Velika Ciglena project exploits steam and hot water at 170°C to produce electricity to feed into the local power grid.

The Velika Ciglena reservoir was discovered in 1990 by INA-Naftaplin, during underground oil exploration. The oil was never found, instead, a promising potential for geothermal energy was discovered.

The geothermal potential in the region is not negligible, but utilization is poor.

Five months ago, the Croatian Hydrocarbon Agency announced a public call for the selection of the best bid for geothermal energy exploration in 4 exploration areas for the purpose of issuing an extraction license for energy use.

In July, the municipality of Bogatić in Serbia started construction of the first geothermal district heating system in the country.  The Swiss Cooperation Office and German development bank KfW, as well as oil and gas company NIS, are also developing geothermal projects.