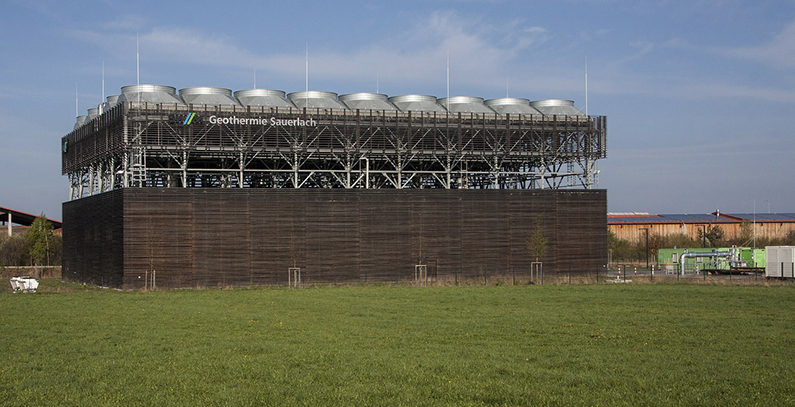 Croatian group Đuro Đaković has signed EUR 9.6 million deal for the construction of a geothermal power plant near the city of Bjelovar, in central Croatia. It has signed the deal with Croatian energy company Geoen which is in charge of the project.

Đuro Đakovic group will build the Velika 1 plant. The group will be also in charge for commissioning the plant and connecting it to the grid. It will also be tasked for construction of the supporting wells and pipelines, the company said in a statement.

The project of construction of the geothermal power plant at the site of Velika Ciglena was launched in May 2015.

Different investment amounts and technology and service providers have been mentioned in the media. It was announced as the biggest organic Rankine cycle (ORC) geothermal power plant in Europe with Turboden as the provider.

Total investments is reported to be EUR 35-40 million while power plant capacity is planned to be 10 MW.

Croatian company Geon is in charge of the implementation of the project with Turkish company MB Holding as strategic partner and major investor.

It is the hottest water source in the region as the water temperature is around 175 degrees Celsius.