Photo: A Different Perspective from Pixabay 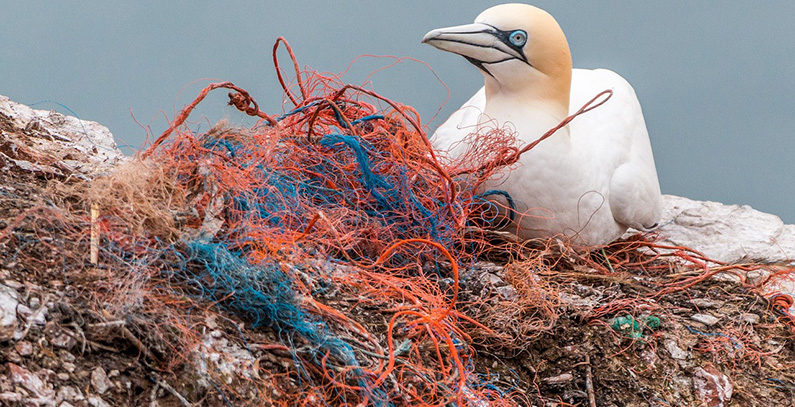 The Declaration of Ulcinj on the Prevention of Marine Litter has been signed by heads of five municipalities in Albania, Bosnia and Herzegovina and Montenegro within a project implemented by GIZ.

Integrated waste management and marine litter prevention are the essence of the Declaration of Ulcinj. Mayors of Finiq and Lezha in Albania, Neum and Trebinje in Bosnia and Hercegovina and Montenegro’s Ulcinj have vowed to protect human health and the environment, particularly beaches, rivers and seas.

The document focuses on the minimization of waste and littering and efforts to recycle, but also raising awareness and a call to action. Citizens and firms alike must participate, according to the message.

Entrepreneurs and international experts, including from Germany, gathered at the event. The Declaration of Ulcinj on the Prevention of Marine Litter was signed at a workshop in Montenegro’s southern coastal town. Relevant state authorities are partners in the regional project.

Monitoring and partnerships between communities

The four-year program until March 2022 with a budget of EUR 3.5 million. Germany’s Federal Ministry for Economic Development and Cooperation (BMZ) funded it and commissioned GIZ – Deutsche Gesellschaft für Internationale Zusammenarbeit to implement it.

Measures in the cross-border project include monitoring plastic in waterways and the section of the Mediterranean Sea. Support is in preparation for pilot activities and partnerships, for instance between the municipalities at the source of littering and the communities and areas downstream.

Marine litter impact comparable to that of climate change

“Marine litter is one of the most prominent, global emergency issues of our time, almost comparable to the climate change debate, coming with life-threatening scenarios,” the participants said and pointed to the prevailing single-use plastic in sampled items. They urged for the development of circular economy.

“At the same time, we have to acknowledge that plastic is an extremely useful material for millions of goods of our daily life. The solution to the marine litter problem cannot be a general ban on all kinds of plastics. The situation is very complex,” they asserted in the press release and underscored the people’s interest and the need for good neighborly relations.

Montenegro is far from fulfilling its obligations from the Convention on Biological Diversity with regard to the protection of coastal and marine environments, Green Home has said.

The need to establish marine protected areas was prompted by the unsustainable use of natural resources, the statement adds. The Balkan state hasn’t upgraded the status of any zone since 2009, when it joined the international treaty, even though it was supposed to protect 10% of the coast and its sea, the environmentalists stressed.