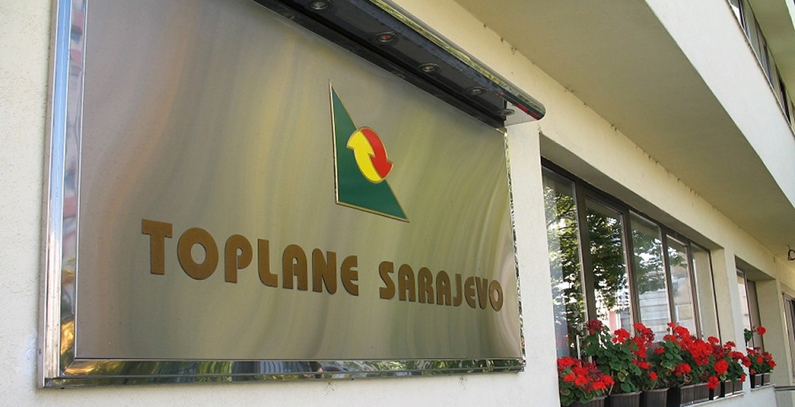 Sarajevo is one of the cities with the most polluted air, not only in the region but also in the world. Toplane-Sarajevo uses natural gas as its main fuel, which also adds to pollution.

The company has signed an agreement with the Environmental Protection Fund of the Federation of Bosnia and Herzegovina on the allocation of funds for the project of hydrogeological research of geothermal energy. It will be conducted in ​​Ilidža area.

The goal of the project is to use renewable energy sources in the district heating system of the country’s capital city.

Toplane-Sarajevo will receive about EUR 18,000 from the fund for the preparation of project documentation.

If the research is successful, a geothermal well will be built

If the hydrogeological research in the first phase of the project results in geothermal water of sufficient temperature, the company plans to continue the project and construct an exploration well. Toplane-Sarajevo will have a concession on it and use it to produce heat.

If the project is successful, it is planned to heat the areas of Ilidža that are now supplied by heating boiler rooms Mala aleja, Mlade Bosne, and Tomo Međa.

The implementation of the project would introduce a completely new heating system, which excludes the use of natural gas and other alternative energy sources in the production of heat, which would have huge impact on improving the air quality, said Toplane-Sarajevo.