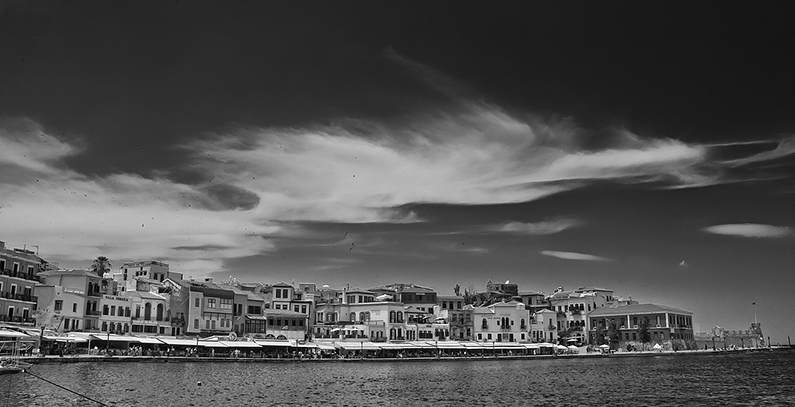 Terna Group, one of three investors interested in acquiring a stake in Independent Power Transmission Operator SA (IPTO or Admie), is focusing on the undersea interconnection planned to link Crete with the Greek mainland, Energy Press portal reported.

National utility Public Power Corporation SA (PPC) is offering a share of 24% in its subsidiary, with binding bids expected to be filed in October. Admie’s management held a presentation for the representatives of the Italian enterprise on September 7, before meeting officials of French RTE (grid arm of EdF), and the State Grid Corporation of  China  (SGCC). PPC’s customers owe the company EUR 2.4 billion or more.

Terna is interested in the details of the development plan for the ten years through 2026, the article said, where the submarine cable is noted as a priority. IPTO is due to give the Regulatory Authority for Energy (RAE) a timetable for the project before the end of the month. The cable is scheduled to be installed in 2021, according to the company’s said strategy.

A quarter of ownership in Admie is planned for public offering, while the remainder is set to  be transferred to the state. In case the transactions don’t come through, Greece’s international creditors may force the government to privatize the whole company.