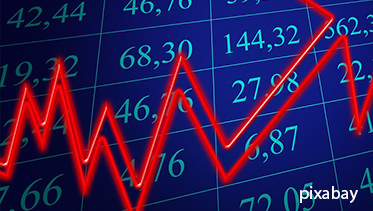 The amount owed to the Public Power Corporation by its customers topped EUR 2 billion at the end of July, the head of its Genop workers’ union Giorgos Adamidis told the Athens–Macedonian News Agency.

He added more than EUR 1.5 billion were households’ liabilities. High voltage accounts for EUR 280 million, where EUR 250 million is debt by energy intensive industries, Adamidis stated. The state is next with a debt of EUR 220 million, half of which is owed by local self-government, and the majority share in that category is held by water supply and sewage entities and local land reclamation organizations.

Households that have switched to other providers owe EUR 300 million, and Adamidis stressed the company asked the Regulatory Authority for Energy (RAE) to block customers from leaving if they have not paid their bills. He insisted measures against debtors would not be aimed at customers unable to pay, but at those who can, but do not pay. Adamidis said there is unfortunately no register with such data yet.