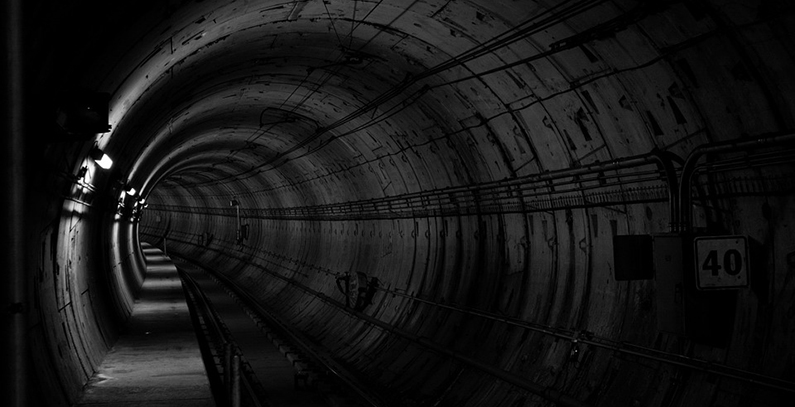 The original tendering to produce the study was launched almost a year ago, at the beginning of September 2018, but was suspended in January this year. According to local media, the tendering was abandoned scrapped because no acceptable bids had been received.

The deadline to bid expires 30 days from the date of the invitation to bid was issued on September 2.

The purpose of the metro environmental impact study is to identify and describe the direct and indirect impact of planned activities or measures on different environmental aspects, the tendering documentation reads.

The study should also allow for an overall assessment of these impacts on human health and the environment, including environmental and resource management to minimize negative impacts, according to the documentation.

In the original tendering, the contracting authority was Belgrade’s Secretariat for Investments. This time around, the contracting aucthority is Beogradski Metro i Voz, a company founded by the city at the end of 2018. The tendering documentation does not describe the two subway lines. Local media earlier reported that the first line will run from Makiško Polje to Mirijevo, with the second to link Zemun and Ustanička Street.

The contract for the environmental impact study will be signed with the bidder that offers the lowest price, and if two or more bidders offer the same price, the winner will be the one with the shorter timeframe for producing the study.