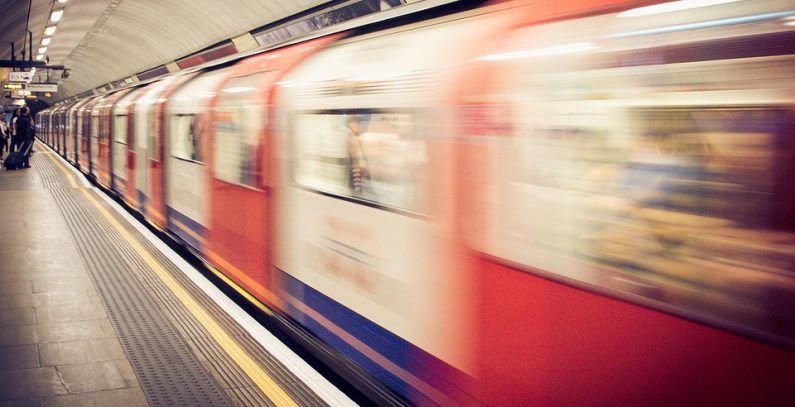 The City of Belgrade has invited bids for producing an environmental impact study for the Serbian capital’s two planned metro lines, with the aim of identifying the long-delayed project’s potential adverse effects, according to local media.

The purpose of the metro environmental impact study is to assess the “general, direct, and indirect impact of the planned activities on human beings, flora and fauna, soil, air, landscape, material goods, and cultural heritage,” according to reports, which cited the invitation of bids from the city authorities.

The deadline to apply is September 27.

According to the latest announcements by city officials, works on the first metro line in Belgrade, running 22.5 kilometers from Makiško Polje to Mirijevo, should begin in 2020 and be completed in 2022.

The second, 19.8-kilometer metro line, whose construction should start after the completion of the first one, is planned to link Zemun and Konjarnik.

On December 22, 2017, then Belgrade mayor Siniša Mali signed a letter of intent on with French Ambassador to Serbia Frederic Mondoloni, whose country is Belgrade’s partner on the metro project, announcing that a preliminary feasibility study will be completed within nine months.

Although metro development projects may have certain negative environmental effects, such mass transit systems also help cut harmful emissions by reducing the number of vehicles moving around the city.

In the Bulgarian capital Sofia, where a third metro line is currently under construction, harmful emissions have been reduced by some 65,000 tons a year thanks to the operation of the existing two lines.

The third line, whose construction is supported with EU funding, is expected to help bring this figure up to about 90,000 tons a year.