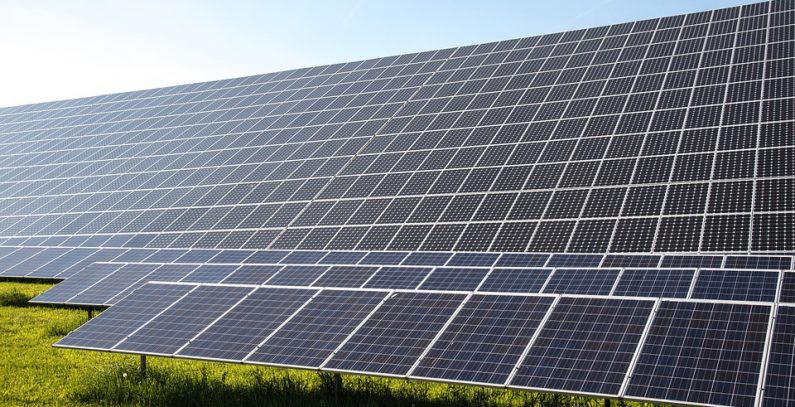 The Ministry of Industry, Energy, and Mining of Republika Srpska has launched a tender for a concession to build a photovoltaic (PV) power station with an installed capacity of 65 MW, in an investment estimated at about EUR 76.5 million.

The Ljubinje solar park would be developed on some 80 hectares of land and produce an estimated 104 GWh of electricity annually, which would be sold on the market, according to the tender announcement on the ministry’s website.

According to local media, IFS Solar Ljubinje, owned by Turkey’s Capital Group, has initiated the project in the municipality of Ljubinje in the Bosnian Serb entity and is the likely future concessionaire.

Austria’s Schall-Invest has also expressed interest in the project, according to reports.