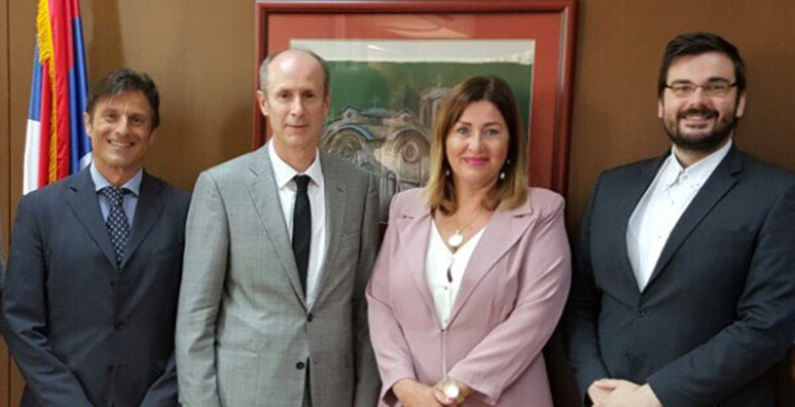 The Government of Sweden financed the Environmental Infrastructure Support Programme (EISP) in Serbia with over EUR 4 million. One of the most important results of cooperation is providing necessary infrastructure for prepared projects to be financed from the European Union’s Instrument for Pre-Accession Assistance (IPA) mechanism with EUR 100 million this year, according to a statement after the meeting of the EISP’s board in Belgrade.

Stana Božović, state secretary in the Ministry of Agriculture and Environmental Protection, said 80% of projects with problems were brought back on track and that tender documentation was prepared for the rest. Financing was provided and some of the most important strategic documents were adopted in the sector of environmental protection, she added and underscored a legal framework for the Green Fund was established, with regulations and an increase in capacities to double collection to RSD 12 billion dinars (EUR 97 million) in levies.

Torgny Svenungsson, head of Swedish International Development Cooperation Agency (SIDA) for Serbia, said the Nordic country will continue to support serbia in the sector and announced four donation agreements worth EUR 10 million. The funds for the preparation of the wastewater treatment project in the city of Niš will be the biggest on in environmental protection so far, and the second-largest project in infrastructure financed by the European Union in Serbia, the statement said. Priority Environmental Infrastructure for Development (PEID), new project preparation facility managed by the ministry, will assist in the development of technical documentation and permits for environmental infrastructure projects, enabling them to be financed via IPA. Svenungsson said he expects it to be projects in Niš, Novi Sad, Kragujevac and other important municipalities and regions.