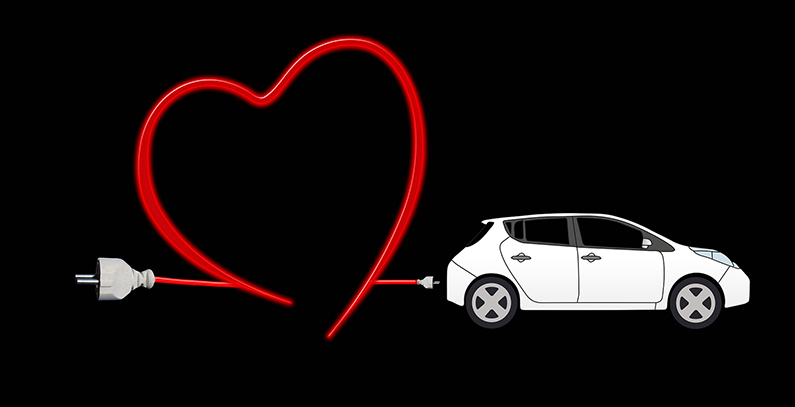 A document passed by the Government of Slovenia reveals the country is determined to stimulate alternative fuels and bring the share of electric and hybrid passenger vehicles to 17% or 200,000 units through 2030. In light transport, the quota is set at 12% or 11,000 vans and other types in the category.

The draft strategy adopted on October 12 includes the termination of first registrations of cars that run exclusively on the two fossil fuels by the end of the period. Compressed natural gas should be used by a third or 1,150 buses, and the liquefied kind, or LNG, is seen reaching 12% in the sector of heavy vehicles, or more than 4,300 lorries.

As more vehicles are available for alternative fuels, it will also be necessary to increase the number of filling stations, both on motorways and elsewhere, the Ministry of Infrastructure said in the proposition. Slovenia was one of the first countries in Europe to set up sophisticated e-filling systems on its motorways, the government in Ljubljana stressed.

The number of average devices will need to rise to 1,200 by 2020, and multiply to as much as 22,300 as of 2030, authors calculated. The network was established in 2011. Another focus is on maritime transport, where economic policy makers said all ships in the port of Koper need to get access to power and LNG by 2025.

The maximum for cars in 2030 will be 50 grammes of carbon dioxide in emissions per kilometre, and today only fully electric vehicles and hybrids fall into the category, the strategy said. Five years earlier, the yardstick is set to be put at up to one hundred grammes for passenger cars and light transport vehicles. The document is in accordance with a European directive for infrastructure for alternative fuel, which includes bioenergy and hydrogen.

A study revealed there are 227 public charging spots with 470 points in Slovenia for electric automobiles, one filling station for hydrogen, 115 for liquefied petroleum gas (LPG) and four for compressed natural gas. There are no facilities for LNG or 100% biodiesel.