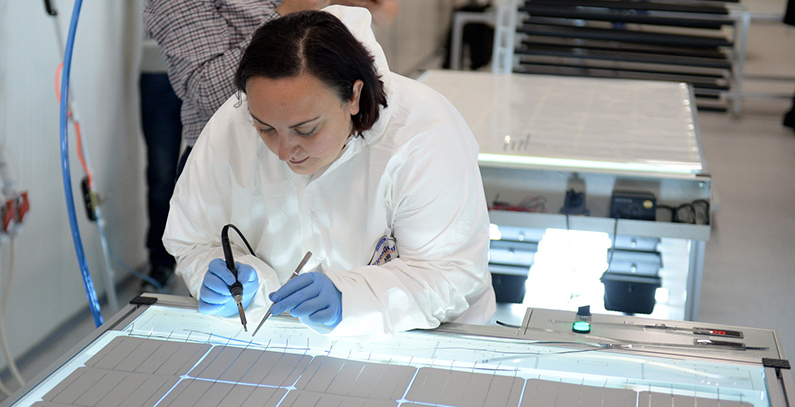 PiKCELL Group, in partnership with Solar Power, has unveiled a plant to produce solar photovoltaic (PV) and thermal panels in Skopje, the Macedonian media reported.

This is the first such plant in Macedonia and the region, according to the reports.

The investment is expected to reach EUR 5 million by the end of the year.

According to Goran Paunov, top man at PiKCELL Group, the plant can produce PV panels with a total capacity of 20 MW annually.