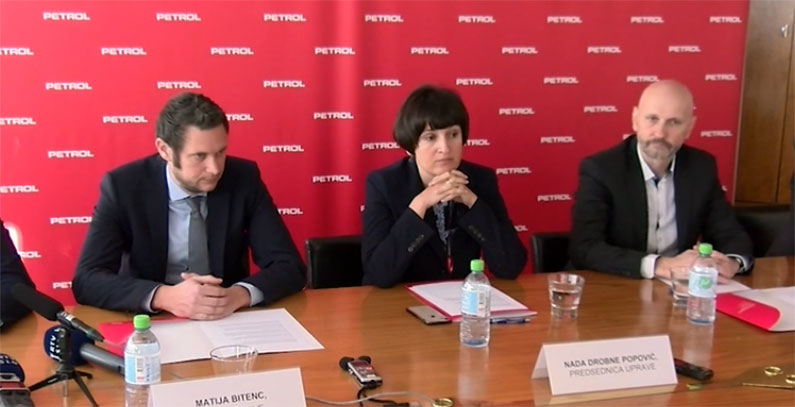 The supervisory board of Petrol has appointed a new management board for a five-year term of office. As of February 11, the board is chaired by Nada Drobne Popović, former head of the supervisory board. Members Matija Bitenc and Jože Bajuk will join her on March 11, the firm said in a press release.

Petrol is one of the largest Slovenian companies, which also provides energy services.

After the surprising move, Nada Drobne Popović took the lead as the chairwoman of Petrol’s supervisory board. 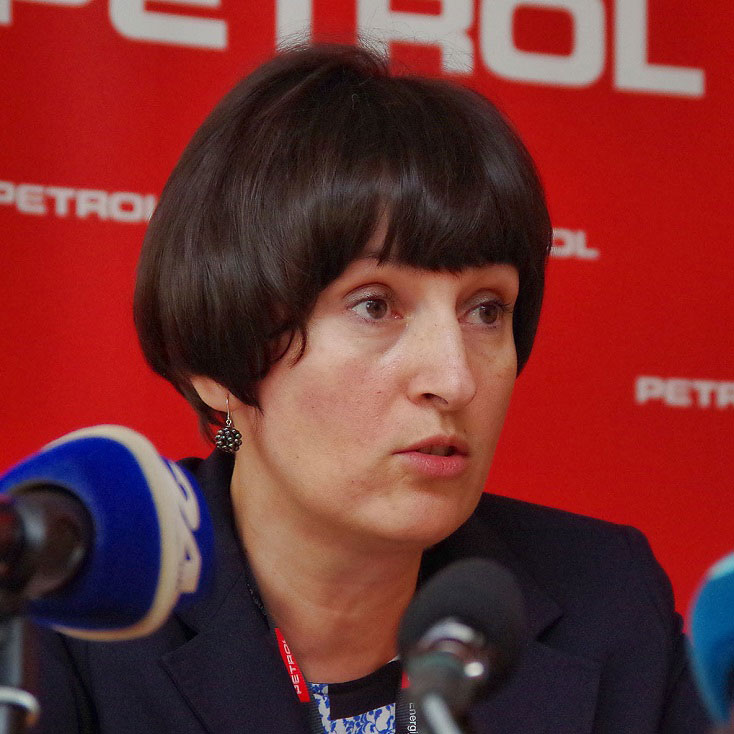 The reason behind the events was apparently a difference of opinion between the members of the management and supervisory boards.

According to the local media, the selection involved hiring three recruiting agencies. The first two proposed five candidates each, and then the remaining one picked four of them.

The chief executive holds a master’s degree in administrative science. In 1996 she joined RLS d.o.o. and was appointed Assistant Director of the company in 2001. In 2006 she obtained her master’s degree from the Faculty of Governmental and European Studies in Brdo pri Kranju, according to the CV posted on Petrol’s website.

She later joined SŽ ŽGP d.d. in 2008, where she held the position of Business Director from 2009 until 2012, when she became Director of Economics, and later Assistant General Manager of Slovenske železnice d.o.o.

In 2013 she joined the Slovenian State Holding Company, and was later, in October 2015, appointed as Member of its Management Board responsible for corporate management of capital investments, finance, IT, acquisitions and sales. Drobne Popović joined SIJ Acroni d.o.o in June 2008 as Financial Director.