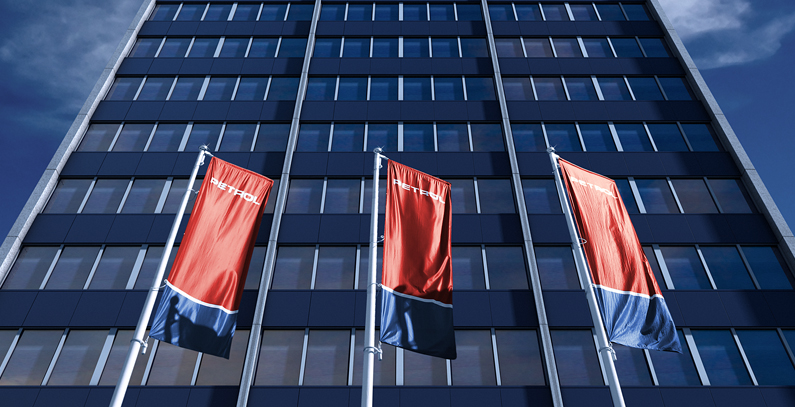 In a surprise move, the three-member top management of Slovenian energy company Petrol, headed by Tomaž Berločnik, has resigned following a meeting with the supervisory board, Slovenian media have reported.

Petrol is one of the largest Slovenian companies, employing more than 5,000 people and operating over 500 filling stations in Slovenia, Croatia, Bosnia and Herzegovina, Montenegro, and Kosovo*. Petrol, which also provides energy services, including energy efficiency services, has recently agreed cooperation with Russian T Plus Group and Schneider Electric Russia on projects to optimize district heating systems in Russia.

Drobne Popović said that Petrol is operating successfully and that it will continue to work according to the adopted business plan. She also said that the reason for the resignations is a difference of opinion between the former top management and the supervisory board regarding the implementation of the development strategy and business plan, while the Slovenian media reported that the disagreement was due to different views on the company’s investment policy in Slovenia and Western Balkan markets.

According to national broadcaster Slovenska televizija, Berločnik had insisted on three large investment projects in the Balkans, to be financed through a bond issue, which the supervisory board that includes representatives of the state found unacceptable.

Petrol, in which the state holds a stake of about 30%, generated record revenues last year, of EUR 5.4 billion. The revenue target for this year is EUR 5.6 billion, with a projected net profit of EUR 97 million, according to media reports.