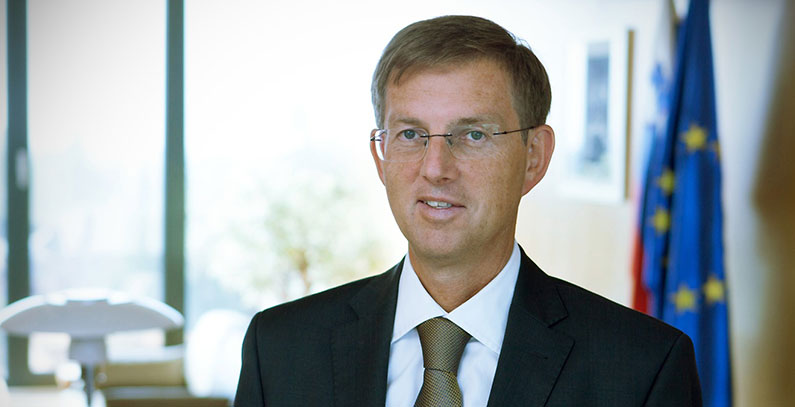 Slovenia plans to set up a European circular economy center this year, as part of the global Platform for Accelerating the Circular Economy (PACE), Slovenian Prime Minister Miro Cerar announced recently in Davos, according to STA Agency.

The Platform for Accelerating the Circular Economy was launched in 2017 as a public-private collaboration with a goal to enable greater cooperation among these two sectors’ organizations in order to close the production-consumption loop and to contribute to achieving 12 sustainable development goals by developing solutions for e-waste, plastic pollution and other sustainable consumption and production challenges.

The World Economic Forum (WEF) hosts and facilitates the Platform.

When addressing the WEF participants of the Circular Economy panel in Davos, Cerar said that the rapid tempo at which the world is using up its natural resources threatens the future of life on the planet, the Slovenia government reported.

As for Slovenia, he added, “our rapid economic growth gives us encouragement, but at the same time sets us the challenge of how to formulate policy in such a way that allows economic growth to continue without leading to a growth in the consumption of our natural resources”.

That is why Slovenia has been actively supporting projects towards the circular economy at all levels – at the national level, in local communities and among enterprises.

Transition to a circular economy is one of the Slovenian’s strategic priorities, with manufacturing, mobility, food systems and timber chains as key areas of circularity.

Cerar also said that Slovenia would be preparing an initiative to support a transition to a circular economy and it would cooperate with the Netherlands, Finland and Luxembourg. The goal of the initiative is to support this transition with the aim of ensuring that the 2030 Agenda is realized, the Slovenian government reported.