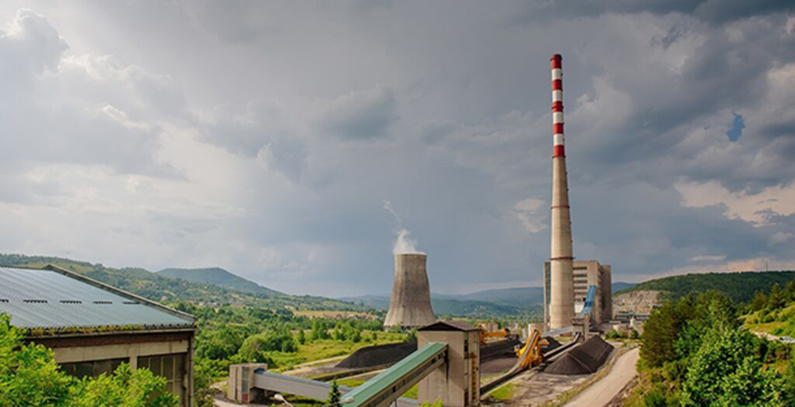 Six bidders are vying to produce a preliminary design plan for the ecological overhaul of Montenegrin power utility Elektroprivreda Crne Gore’s (EPCG) thermal power plant (TPP) Pljevlja with an installed capacity of 225 MW. After opening the bids for the job worth EUR 900,000 including VAT, EPCG said that it will start evaluating the offers in the period ahead.

The bidders include a consortium led by Skoda Praha, which was to build Pljevlja’s second unit until the Montenegrin government terminated the deal in late December 2017 over the Czech company’s failure to secure funding for the construction project. EPCG then launched tendering, in line with the Montenegrin government’s decision, to produce the preliminary design plan for the ecological overhaul of TPP Pljevlja.

Offers have also been submitted by two consortia headed by companies headquartered in Croatia – a consortium led by Institut IGH d.d. and including ZarubezhEnergoProjekt d.d. and CAU Centar za arhitekturu i urbanizam d.o.o. and the Ekonerg-Nik Com-Esotech consortium.

The ecological overhaul of TPP Pljevlja is a project worth EUR 40 million, and once the preliminary design plan is completed, the plan is to select a contractor and equipment to be installed over a period of around three years, EPCG said.

EPCG had submitted a request for the exemption mechanism in accordance with the decision of the Ministerial Council of the Energy Community on the implementation of the Large Combustion Plants Directive.

The Energy Community granted exemption and allowed the TPP to operate a total of 20,000 hours in the 2018-2024 period, which will reduce emissions by about 50%, while after this period, the plant can carry on generation only if its operation is adapted to requirements of the Industrial Emissions Directive (IED).