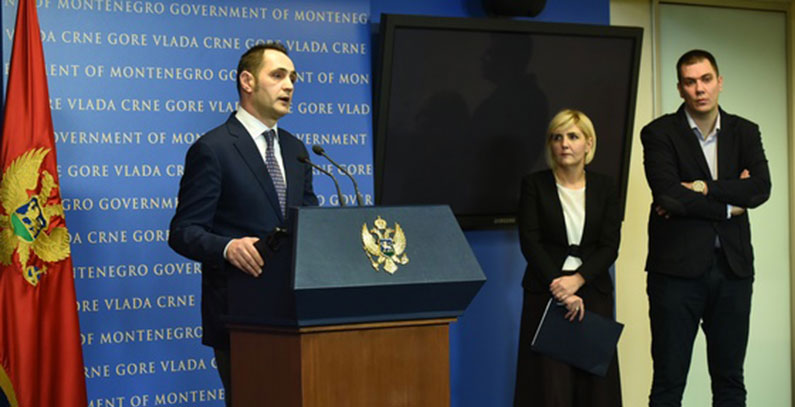 Montenegrin Government decided to start the ecological reconstruction of the coal-fired power plant Pljevlja. The Unit I of the thermal power plant (TPP) Pljevlja, operated by public power utility Elektroprivreda Crne Gore (EPCG), will be ecologically reconstructed by 2021.

The announcement is part of the Government’s decision to terminate the cooperation on Project of Construction of unit II of the TPP Pljevlja with the Czech company Skoda Praha.

Government officials told that the reason is the Skoda Praha’s impossibility to carry out the project under the contract. They added that Government will promptly propose alternative solution for the Unit II construction.

“Steering Committee of the Project of Construction of unit II of the TPP Pljevlja and the EPCG reached a decision on the implementation of the ecological reconstruction project of the existing Unit I,” Montenegrin Government said in a statement.

“The reconstruction will be done in full compliance with the strictest European environmental standards envisaged by the Decision adopted by the European Union on 31 July 2017 and its estimated value is about EUR 40 million,” Ivan Mrvaljević, head of Development and Engineering at the EPCG said.

Side-by-side with the ecological reconstruction the Pljevlja heating system project will be implemented.

“When it comes to the citizens, in relation to the previous plans, nothing will change, and these two important projects will significantly contribute to the improvement of the ecological situation in Pljevlja,” Ivan Mrvaljevic said.

Minister of Sustainable Development and Tourism Pavle Radulović said that according to the Energy Community’s approval, the TPP Pljevlja has the license to operate another 20,000 working hours from 1 January 2018 to 31 December 2023.

“After the reconstruction, the Unit I of TPP Pljevlja will be meeting all the strictest ecological standards of the European Union,” he said.

Alternative solution until the end of January

Ivan Mrvaljević, head of Development and Engineering at the EPCG, said that the reason for the termination of the cooperation is the Skoda Praha’s impossibility to carry out the project under the contract, that is, the fact that even a year after the withdrawal of the Czech Export Bank, the partner did not provide a viable project financing model.

“Certainly, the Steering Committee’s decision does not mean that the EPCG is abandoning the implementation of the project. EPCG remains fully committed to the construction of the Unit II of the TPP Pljevlja and, it will, as quickly as possible, by the end of January 2018, propose to the Ministry of Economy and the Government of Montenegro an alternative solution for carrying out the project”, Mrvaljević added.