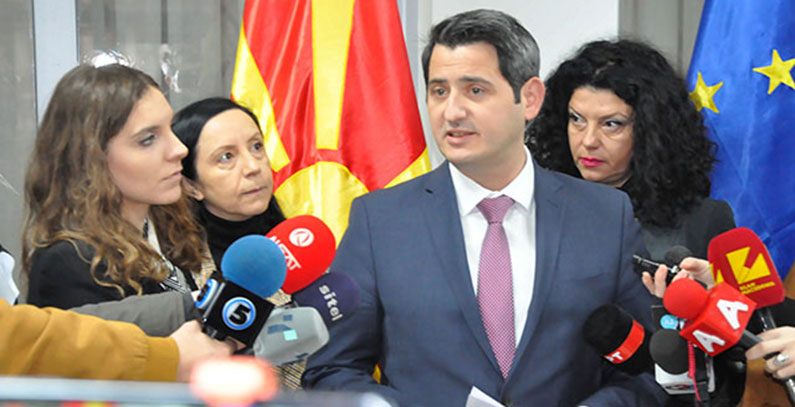 The Government of North Macedonia has approved the initiative of the Ministry of Environment and Physical Planning to ban single-use packaging and plastics.

Minister Naser Nuredini said that the ban would come into force on January 1, 2020. It means that in the next public procurement of the Government of North Macedonia, plastic bottles will be replaced with glass bottles, while plastic cups, straws, spoons, and other disposable plastic dishes would not be procured.

Also, other goods, such as sugar, will not be bought anymore in plastic packaging, Nuredini explained.

No goods will be procured anymore in plastic packaging, for instance sugar

The ban includes the decision that the office for general affairs and services, ministries, as well as state institutions, secretariats, and professional services, would not sign public procurement contracts with companies which didn’t have evidence that they had fully, at least during the current year, fulfilled their obligations in accordance with the regulation on extended liability of the producer for managing specific waste streams.

According to the Ministry of Environment and Phyysical Planning, the measures are part of the waste prevention plan of the North Macedonia, which has been prepared by the ministry and is set to be formally approved after the adoption of a new package of waste management regulations.

The public debate on these regulations is currently underway, Nuredini said.

The ministry has prepared six more rules for the waste management sector.

In April this year, the European Parliament approved a law banning single-use plastic items such as plates, cutlery, straws, and cotton buds sticks. The ban will come into force in 2021.