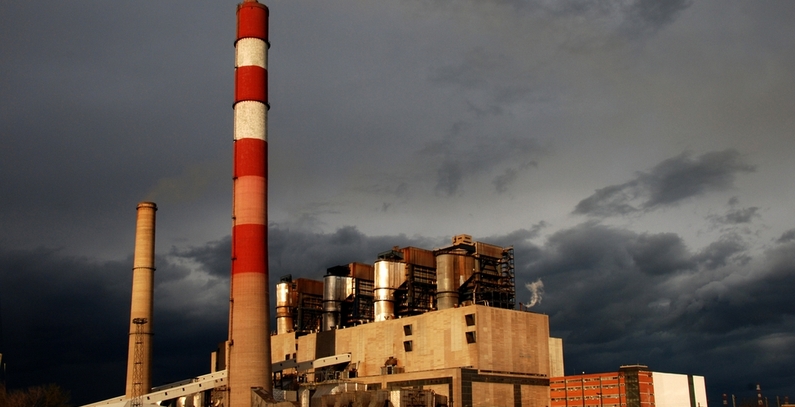 Citizens may get 15% of Elektroprivreda Srbije or EPS this year as the Government of Serbia plans to change its status from a public company to a joint stock company. It informed the International Monetary Fund in a letter of intent that it is transforming the power producer with the help of the European Bank for Reconstruction and Development. The long-planned move raises questions again about the possibility of a stock market listing or even a sale of a stake.

The cabinet also said it would review the tariffs for electricity until June, aiming to cover expenses “entirely” including the increase in the use of renewable energy sources, Večernje novosti reported. The article highlights efforts to expand capacity and meet environmental standards. Serbia wants to improve the utility’s sustainability and enable professional management, the document adds and notes several past orders on assuming control over the property of EPS.

The next step in the overhaul spanning corporate governance, restructuring and financial consolidation will be a tender for the evaluation of assets, the government revealed. Officials have been announcing since 2014 the enterprise is about to change its status. The IMF agreed in July 2018 with Serbia’s plan to move forward this year.

The next step in the transformation of EPS will be the launch of a tender for the evaluation of its assets, a letter to IMF reveals

Nenad Gujaničić from brokerage and consultancy Momentum Securities claims integration within large companies and market debuts lead to more effective control and better results. He especially cited state-owned companies due to meddling by political parties. However, in Gujaničić’s view, turning into a joint stock company means nothing by itself.

He pointed to the equivalent switch that was made in Telekom Srbija and said minority shareholders, who have 30%, still can’t exert any influence. The firm wasn’t listed and they can’t sell their holdings freely.

In several rounds of privatization of so-called socially owned enterprises since the 1990s, Serbian citizens got payouts and shares. Among them, the state sold a majority stake in oil refiner and producer NIS to Gazprom. Aerodrom Nikola Tesla, which runs Belgrade airport, was listed on the local stock exchange and later Vinci Airports paid EUR 501 million for a 25-year concession.

The Fiscal Council has claimed EPS must invest EUR 800 million by 2025 in environmental protection. The independent body criticized the electricity giant, which leans mostly on coal-fired thermal power plants, calling it “the biggest polluter in Serbia and one of the biggest ones in Europe.” The estimate was calculated according to obligations on a national level and European Union standards. Minister of mining and energy Aleksandar Antić just promised the company would spend EUR 1 billion within seven years.