Serbia to use SEMS tool for energy planning

The strategic planning capacities of the Ministry of Mining and Energy of the Republic of Serbia were enhanced through the project “Development of Energy Planning Capacity”.

During the 26 months of the project’s duration (September 2017-October 2019), the ministry acquired a sophisticated model for energy system analysis and projections, a tool for project prioritization, while it also strengthened its capacities for the preparation of strategic documents and the use of the newly developed models and tools.

The project was co-funded by the European Union and the Republic of Serbia (EuropeAid/135625/IH/SER/RS) and was implemented by LDK Consultants SA in consortium with the Centre of Renewable Energy Sources and Saving (CRES).

Based on the TIMES model generator, the first complex and detailed energy planning model, the Serbian Energy Modelling System (SEMS) was designed and implemented with the purpose of deep analysis of the Serbian energy system in line with the EU energy acquis.

The TIMES model is a model with applications all over the world, including Europe (e.g. Greece, UK, Spain, Denmark, Sweden, Finland, etc.), USA and Africa (e.g. South Africa). It was adjusted to SEMS in order to support the ministry towards its strategic energy planning responsibilities, as well as towards its upcoming obligations for the preparation of an Integrated National Energy and Climate Plan (INECP) in line with the most recent Energy Community requirements.

Mirjana Filipović, State Secretary at the Ministry of Mining and Energy 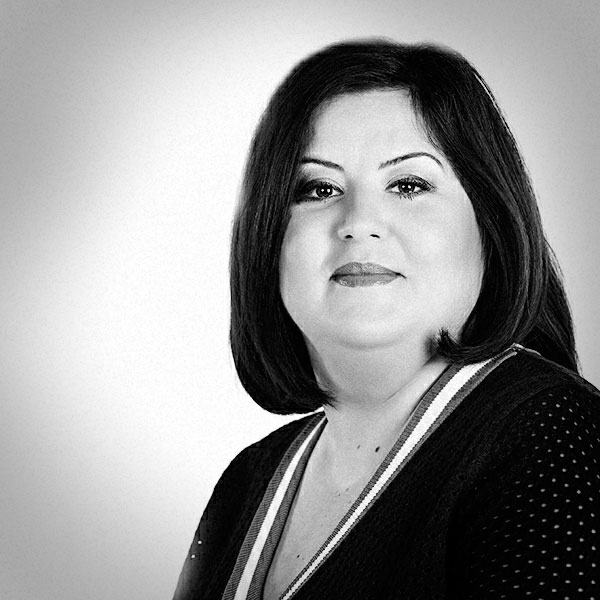 “Energy Planning Capacity Development is the project among a series of successfully implemented projects under IPA funds that will provide significant benefits in respect to strategic planning in the field of energy and upcoming commitments related to the preparation of National Integrated Energy and Climate Plans, in accordance with the requirements of the Energy Community. The development of an energy modeling tool (Serbian Energy Modeling System – SEMS), a tool for project prioritization as well as the strengthening of the capacities of energy companies and agencies on the implementation of those tools, created exceptional pre-conditions for the preparation of energy projections and scenarios, prioritization of energy projects as well as for the development and the overall monitoring of energy policies and further fulfillment of obligations of the Republic of Serbia on its way to the European Union”.

An extensive training and capacity building program, comprising more than 35 days of training and targeting to more than 40 trainees from all Serbian energy companies and the ministry, enabled all participants to independently run SEMS and the prioritization tool. The prioritization tool was developed by the consultants under the same project based on the EU Methodologies for Cost-Benefit and Multicriteria Analysis for the purpose of producing projects’ priority lists per energy subsector.

Furthermore, one of the project’s main results was the preparation of the first Annual Report of Serbia’s Energy Strategy and Programme Implementation, following a Guidance produced for this specific purpose. According to the energy law of the country, the Government of the Republic of Serbia must submit annually a similar Report to the National Assembly for approval and adoption. 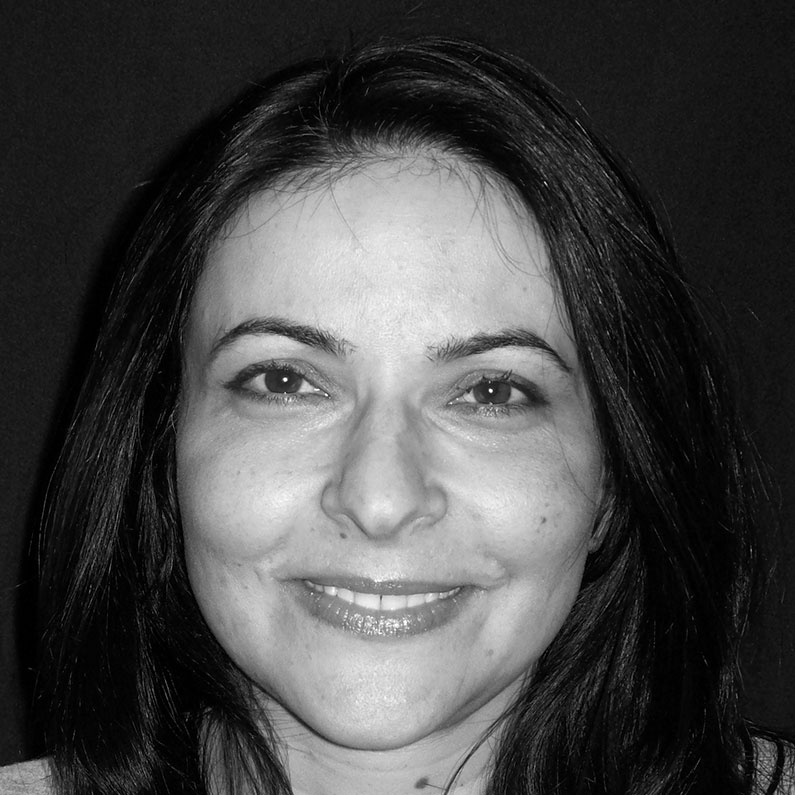 “The successful and, above all, timely completion of such an interesting and demanding project would not have been possible without the continuous support of the Ministry of Mining and Energy and the excellent cooperation with the energy companies and agencies of Serbia”.

The process of drafting of the Annual Report involved a wide collection of statistical and qualitative data provided by the ministry and the key Serbian energy companies and organizations. Clarifications in some instances by the involved stakeholders as well as data validation were necessary for the accuracy of the information presented in the Report regarding the progress achieved in the various Serbian energy subsectors.

Finally, the project objectives would not have been achieved without the establishment of a working group, comprising members from the ministry, energy companies Elektroprivreda Srbije (EPS), Elektromreža Srbije (EMS), Srbijagas, Transnafta, Naftna Industrija Srbije (NIS) and Energy Agency of the Republic of Serbia (AERS). The effective cooperation between its members, with meetings almost on a monthly basis throughout the project duration, and the well-established duties, including the provision of energy sector data for all project activities and the analysis and approval of the project results, were critical for the successful completion of the project and for its sustainability.