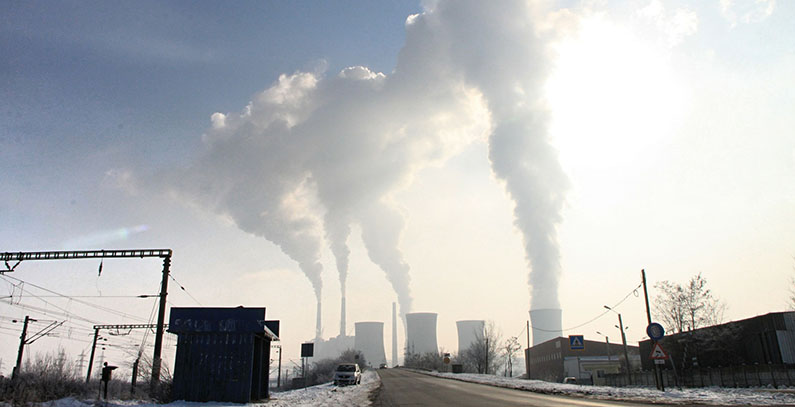 The national agenda was approved after the Energy Community started a dispute procedure. Serbia left the document on emissions on hold since 2016. The cabinet left stimulus for preferential power producers at EUR 0.79 per MWh.

The Government of Serbia said it has passed the updated National Plan for the Reduction of the Main Pollutant Emissions from Old Large Combustion Plants. The measures are intended primarily for thermal power plants. The state is aiming to harmonize the levels with the limits set out in the European Union’s Industrial Emissions Directive by end-2027.

The government, criticized for inaction, has then formed a workgroup for the second time to come up with an immediate response. Nothing in particular has been agreed so far.

The adopted document is Serbia’s national emission reduction plan or NERP. It was on hold since the Energy Community approved it in 2016. Its secretariat initiated a dispute procedure this month.

The institution claims the Balkan country doesn’t act in line with the European Union’s 2001 Large Combustion Plant Directive as the only other option for emission reduction besides the NERP. The leadership of the Energy Community or EnC has warned of breaches in nine cases out of 16 facilities in total with the capacity above 50 MW.

The secretariat said Serbia’s latest move in a followup to the dispute settlement case is an important step in reducing emissions from large combustion plants. “Air pollution is clearly one of the biggest environmental problems in Serbia. The reduction of pollutants from large combustion plants is therefore an essential – albeit in itself not sufficient – measure to protect the health of citizens as well as the environment,” its director Janez Kopač said.

The organization praised the legal certainty that comes with the plan in the context of environmental law.

At the same session in Belgrade, the decree on the special fee to incentivize preferential electricity producers was extended. Consumers will keep paying a surcharge of RSD 0.093 per kWh, translating to EUR 0.79 per MWh.

Consumers will keep paying RSD 0.093 per kWh, translating to EUR 0.79 per MWh

Of note, the decree on stimulus measures for power from renewables and highly efficient cogeneration expired at the end of December. The Ministry of Mining and Energy said producers which get a temporary or regular preferential status according to an application filed after December would still be entitled to incentives, but only when a new decision is issued.