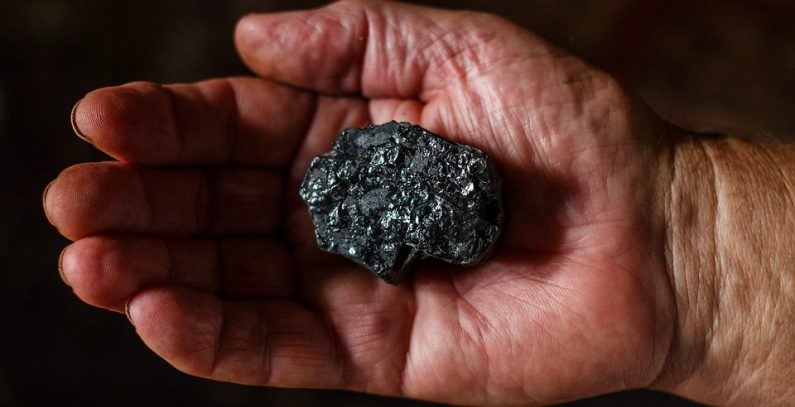 A team of scientists at RMIT University in Melbourne, Australia have found a way to use liquid metals to turn CO2 back into coal at room temperature, a process claimed to be affordable and scalable. Most other carbon capture technologies are thought to be costly without subsidies, as they enable compressing gaseous CO2 into a liquid form and storing it in rock formations, a process consuming a lot of energy and carrying the risk of leakage.

A side benefit of the new process turning CO2 into solid coal flakes is that the carbon can hold electrical charge, becoming a supercapacitor. This means it could potentially be used as a component in future vehicles, according to reports, which cited a paper published in the journal Nature Communications.

The research offers an alternative pathway for safely and permanently removing the greenhouse gas from the atmosphere, according to the scientists.

“While we can’t literally turn back time, turning carbon dioxide back into coal and burying it back in the ground is a bit like rewinding the emissions clock,” RMIT researcher Dr Torben Daeneke said in a release carried by ScienceDaily. 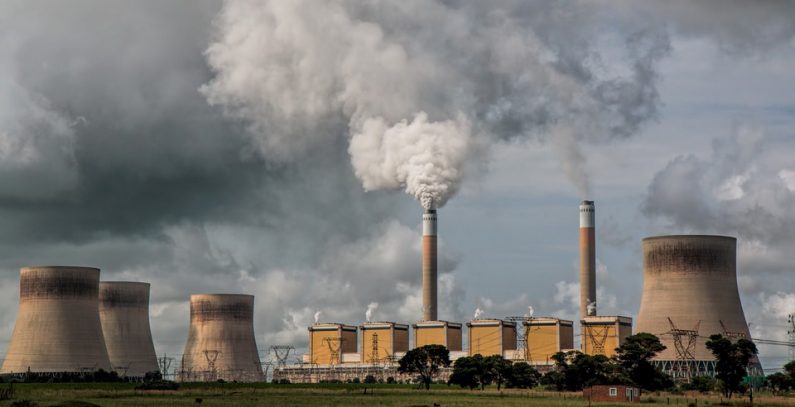 The report highlights a number of climate change impacts that could be avoided by limiting global warming to 1.5°C compared to 2°C, or more. 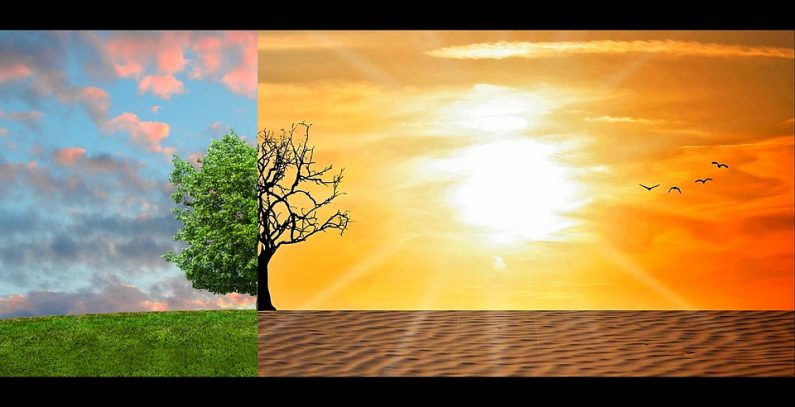 According to the article, “carbon capture is a fig leaf funded by fossil fuel money to allow them to continue to mine fossil fuels and sell them,” and the solution is to stop burning fossil fuels, as quickly as possible.