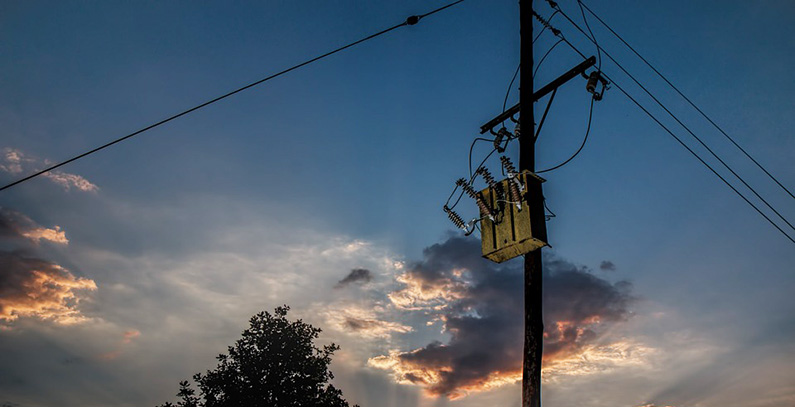 Since the beginning of this year, the electricity market in Romania is fully liberalized – there will be no longer regulated tariffs that household consumers paid until December 31, 2017.

The Romanian Regulatory Authority for Energy (ANRE), according to Romanian media, will only endorse the final tariffs for consumers who do not change the supplier.  For the first six months this year, ANRE approved tariffs that are 0.34% lower than those in the previous semester.

Full liberalization of electricity market, as a top priority in the government program, was announced in May last year, at the International conference Electricity Market Liberalisation – Bulgaria in a Regional and European Context, held in Sofia. The Ministry of Energy said back then that the process of liberalization would place energy under entirely market conditions and at the same time would ensure security for investors.