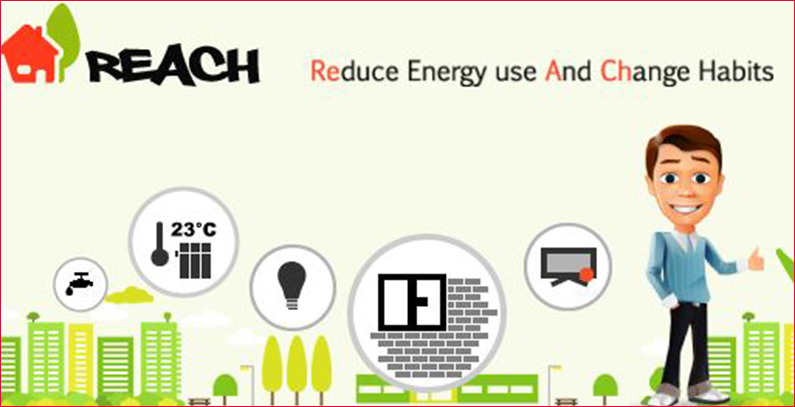 What does energy poverty mean and whom does it affect?

Energy poverty represents a situation in which a household has difficulty or sometimes inability to be able to afford its basic energy needs. It mostly affects low-income households – retired people, unemployed or poorly paid, dependent on social benefits. Economic disadvantage is often matched with poor energy efficiency of their homes. The main needs of those households are sufficient warmth and enough energy for comfortable living.

What it means to be energy poor can be seen in this video – on an example of one household in Croatia.

What about energy poverty in the European Union?

Even though European Union is one of the most developed areas in the world, between 50 and 125 million of its citizens are estimated to be energy poor. The situation is severe in the Eastern European member states. In the majority of new member states up to 30% or even more households are struggling with energy poverty. 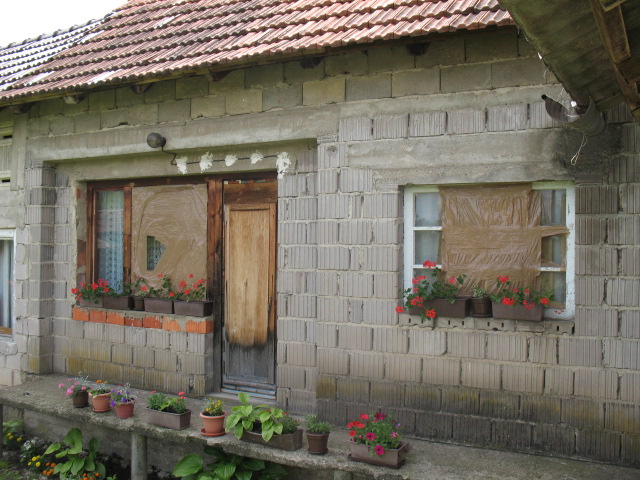 How can REACH help?

Project REACH (briefly presented in this video) wants to address this problem and show people who are struggling with energy poverty in the EU that they can save money by saving energy.

To achieve this goal, two steps have to be made:

Each of the objectives is supported with specific aims that the project is trying to achieve:

Whom does REACH target?

Local actors that can help address energy poverty
This target group is a diverse one. It is composed of social care and support services, local authorities, social advisors, schools, local energy providers, building managers and other actors.

Local, national and EU level decision makers
Decision makers are the politicians and members of public authorities that are able to impact decisions on policies and measures (such as mayors, parliament members or local and national officials working on specific issues). The action deepens their understanding of the energy poverty problem and equips them with a range of possible solutions to address the problem. 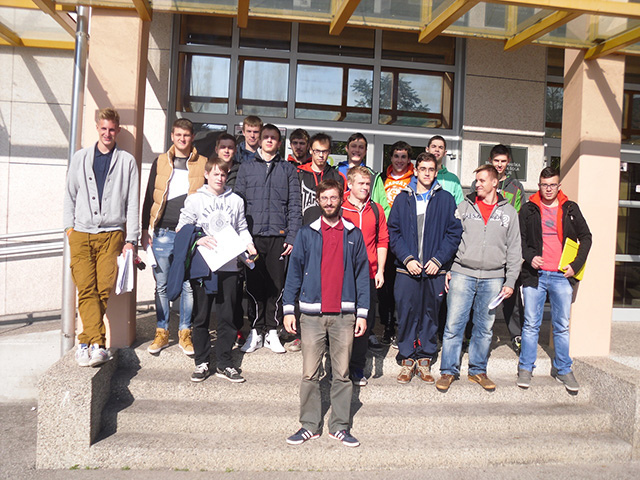 Photo 2: A group of students from Technical and vocational high school Trbovlje, Slovenia that have undergone REACH training for energy advisors

What has been achieved so far?

The project partners mapped the current situation in the energy poverty sector on national (project countries) and local (pilot areas) levels. A training course for energy advisers was developed, tailored for each of the project countries. Trainings for teachers, students and volunteers on how to preform energy audits were implemented. So far more than 900 households have been visited and have basic energy efficiency measures installed. Policy measures tailored to each of the countries are being developed. Partners have so far motivated over 40 local actors to follow the topic of energy poverty, be involved in assessment of local situation and be connected into local networks to address energy poverty. A conference on energy poverty in South-East Europe will be held in the European Parliament on June 1. All the results are being published on project website.

Acronym REACH stands for: Reduce Energy use And Change Habits

REACH will build on the success of the project ACHIEVE which aimed to contribute to practical and structural solutions for reduction of energy poverty in Europe. Basing its approach on the best practices throughout Europe, ACHIEVE identified households that are the most vulnerable to energy poverty and worked with them to implement suitable steps to reduce unnecessary energy use and costs. 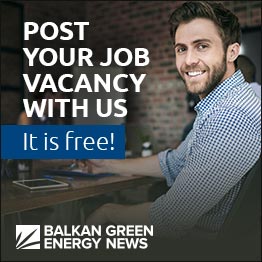