PPC Renewables to add 1.5 GW in solar including on former coal mines 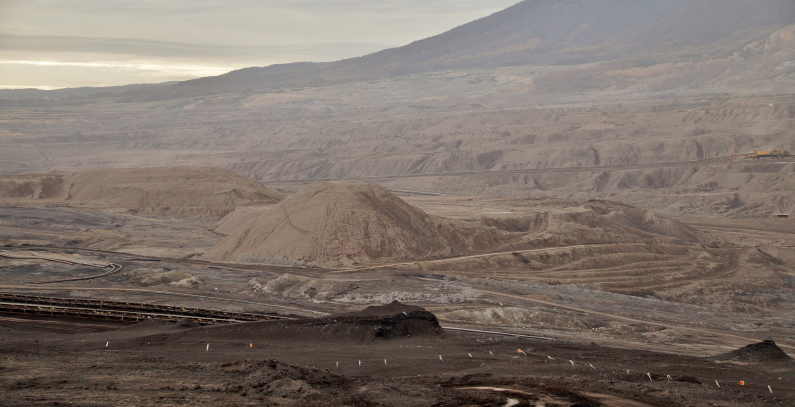 The ambition is to add 1 GW by 2024 in solar and other green power installations. PPC intends to use depleted opencut lignite mines in Western Macedonia and near the southern town of Megalopolis in the Peloponnese. The utility sent the documents in the first ten days of December, according to the news carried by the domestic media including Energia.gr.

President and chief executive George Stassis presented the strategy later in the month. The new projects come on top of PPC Renewables’ portfolio of licenses for 4.5 GW in electricity in various technologies and stages of development.

The new projects come on top of PPC Renewables’ portfolio of licenses for 4.5 GW

Both the subsidiary and its owner are negotiating with domestic and overseas investors about potential joint ventures. PPC Renewables just signed a memorandum of understanding with Masdar Taaleri Generation or MTG for 300 MW in power plants.

Masdar or Abu Dhabi Future Energy is owned by Mubadala Investment, an investment vehicle run by the emirate. It founded MTG this year with Taaleri Energia from Finland as an equal partner for operations in Central and Eastern Europe.

The state-owned energy giant is looking to finish the year with an annual gain of more than 220% after last week it closed at EUR 4.24 per share, the highest point in more than two and a half years. The peak briefly brought market capitalization back above EUR 1 billion.

PPC, also known as DEI, has been winning favorable grades among analysts. Axia Research set its price target at EUR 7.3 per share. However, there are critics who see major risk in accelerating the phaseout of the coal-fired facilities.

The path forward especially depends on the European Commission’s stance after the upcoming negotiations about the target. Greece committed last year to divest of some of its power plants using the fossil fuel to third-party operators to increase competition.