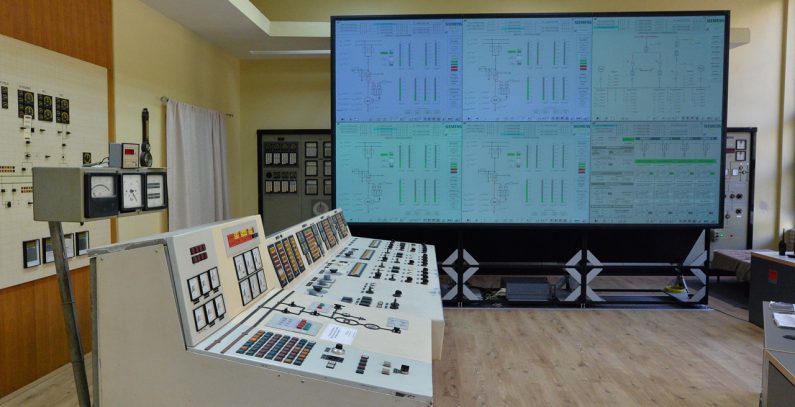 Montenegro’s state power utility Elektroprivreda Crne Gore (EPCG) plans to launch tendering in the third quarter of 2019 to select a contractor to produce, deliver, and install equipment, as well as a contractor to produce the main design plan for a project to overhaul and modernize five small hydropower plants (SHPP), EPCG has said in a press release.

The reconstruction and modernization of the small hydropower plants, operating as part of EPCG’s Perućica hydropower plant (HPP), should begin during 2019. The estimated value of the project is EUR 3.26 million, according to the press release.

All five SHPPs have a combined installed capacity of 2.5 MW and a projected annual production of about 5.5 million kWh of electricity, EPCG said, adding that the output of the five SHPPs is not backed by feed-in tariffs for small hydropower plants’ production from renewable energy sources.

EPCG has signed an agreement on producing project documentation for the reconstruction and modernization of the SHPPs, according to the press release, which does not name the contractor.

In 2017, Montenegro had a total of 753 MW in renewables capacities, with large HPPs accounting for 649 MW, small hydropower plants (SHPP) for 32 MW, and the Krnovo wind farm for 72 MW, according to the Energy Community Secretariat’s latest Annual Implementation Report.