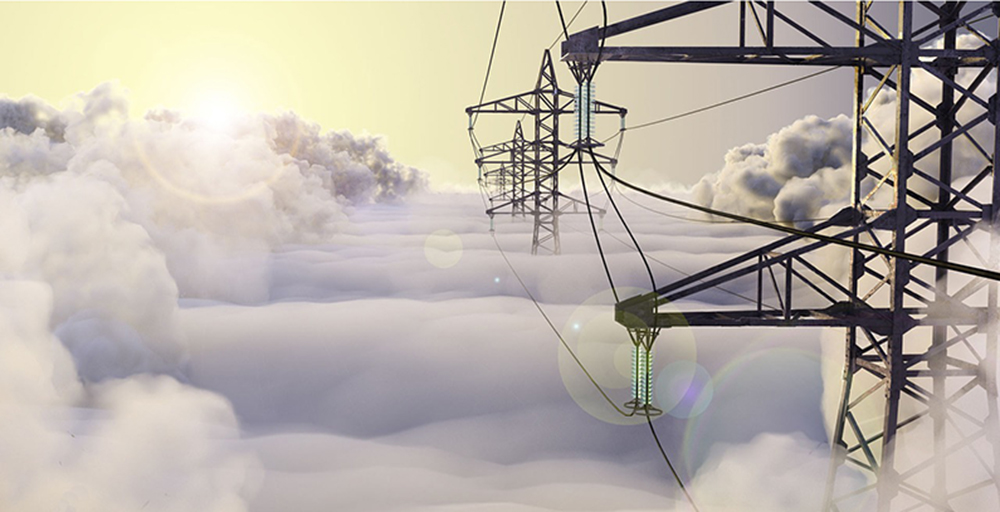 It is not just that the governments in the Balkan region do not consider selling their power utilities, but they covet buying what they sold twenty years ago, or at least buying from their neighbors.

During the last century’s decade or at the beginning of this century, the governments from the region were competing in the speed of transforming their vertically organized power utilities, comprising power production, transmission and distribution. Distribution companies have been privatized in the first round. At the end of 1996 all six power distributions from Hungary were privatized. Companies that bought them were French EDF and German companies RWE, Bayernwerk and ISAR (last two became later on E.ON). However, at the end of 2016, state owned company ENKSZ, formed in 2015, bought one distribution company from EDF, while a year before it also bought two distribution companies from German E.ON and RWE.

This transaction came after the state’s takeover of gas distribution companies from German E.ON and RWE.  As early as in 2012 the state promoted the idea of regaining ownership over gas and power distribution, and it has been slowly accomplishing this.

Bulgaria first privatized power production in 1998. Power plant Mariza Istok 1 was sold to America AES, while Mariza Istok 3 to American Entegra. Its share in ownership was later on purchased by Italian Enel, consequently by Amerian company CounturGlobal. Six years later, Bulgarians sold all seven distributions. Czech CEZ bought three, Austrian EVN and German E.ON two each. In 2011 E.ON sold to Czech Energo-pro its distributions explaining this move as a part of broader strategy to sell its assets worth more than EUR 15 billion.

Soon after that disputes between the buyers and the state appeared. Due to this, as noted, serious damage to the business, EVN sued the state in 2013, Energo-pro sued it in 2015, and CEZ did the same last year, and all companies requested hundreds of millions of damages.

One year after Bulgarians, in 2005.,  Romanians sold five out of eight distribution companies to similar buyers. Enel bought three, CEZ and E.ON bought one each. However, state Electrica kept three. The same scenario with court cases was repeated in Romania. This year international arbitration brought the decision that E.ON had to pay to the state little less than EUR 1 million for not paying dividends to the state as minority owner, Italian ENEL even EUR 400 million of damage. Italians, as if they could predict the future developments, announced in 2014. that they want to sell its assets in Romania.

Montenegro is the only country that privatized its power production company by selling 41 percent of minority share package to Italian A2A in 2009. This power company, at the same time, generates the most attention of potential buyers. Both Croatian power utility company HEP and Serbian EPS are in a que for it. The negotiation package includes the construction of thermal power plant Pljevlja (TPP Pljevlja), whereas Škoda Praha was chosen for the job, while GE was also mentioned as a partner.

Macedonia split its power utility company in 2005. Only a year later,  distribution company was sold to Austrian EVN.

Serbia, Bosnia and Herzegovina, Croatia and Slovenia haven’t followed the neighbours’ steps. Slovenia hasn’t  joined the privatization trend since it rarely decides to sell  its state property and on the other hand, there are Serbia, Croatia and Bosnia and Herzegovina that were late in reforms and “missed” the trend. While they were working their homework, lessons learnt from the neighbouring countries have proved that privatization may not be the best solution.

Those countries plus Montenegro are nowadays in the focus of regional privatization stories. Recently there was an information about expansion plan of Elektroprivreda Srbije (EPS) in the region. The same message has been several times reiterated during last couple of years, usually by politicians.

No concrete steps followed the statements. Branko Kovačević, the President of EPS Board of Directors, confirmed that the plans for the purchase of power utilities in the region exist, reminding at the same time that it is an old idea.

“Taking over the power utilities from the region has been on the agenda for some time. The plan is to buy distribution companies in Republic of Srpska and Montenegro. We are mostly interested in the possibility of developing hydropower facilities to generate electrical energy in this way. Republic of Srpska is especially interesting for us, since there is the Drina river that we share, and there is a possibility of expansion on the whole territory of Bosnia and Herzegovina. This investment would be a profitable one for EPS since it could sell electricity in the region,” Kovačević pointed out.

Kovačević even added that the purchase would be most probably executed according to the same model that was applied when Telekom of the Republic of Srpska was taken over. The reply from Petar Đokić, Minister of industry, energy and mining from the Republic of Srpska came almost immediately, and it was not a very friendly one. Elektroprivreda Republike Srpske will not be sold to EPS nor it will be privatized. National Assembly of the Republic of Srpska has brought very concrete conclusion which says that Elektroprivreda is not to be privatized. However, we can discuss partnership for the construction of new energy facilities”, Đokić was clear. He added that it is impossible to sell part of Elektroprivreda Republike Srpske that is dealing with distribution, but there is a room for discussion about potential cooperation with Serbia.

Otherwise, the expansion over countries’ borders in energy sector was a successful one only for transmission companies. At the end of 2015. Serbian transmission system operator Elektromreže Srbije (EMS) purchased 10 percent of ownership of the Montenegrin Electric Power Transmission System (CGES) for EUR 13.8 million. This transaction provides EMS with a seat in CGES Board of Directors and dividends. However, certain analyses say that this was a wrong movement from the economic perspective, having in mind that the shares could have been bought at lower price and that the investment will not be returned so soon.

Croatia also expressed its interest in purchasing Montenegrin power utility several times. Information that Croatian Government is considering an option for IPO of HEP could be also heard.  Croatian Prime Minister Andrej Plenković announced an IPO of 25% of HEP until the end of 2017., primarily in order to collect money to regain majority share in oil and gas company INA. Bloomberg agency has recently published an analysis, based on views of Croatian and Hungarian experts. According to the analysis, HEP is worth EUR 2,4 billion and IPO will not be successful. Analysts also believe that Croatia will regain INA, however only in a couple of years.

The comeback of state, that actually never left

Though it looks like the state comes back to the sector of electrical energy, it could be said that it has actually never left it. Only distribution companies have been sold, while the production part has remained untapped with the exception of Bulgaria. The privatization of TSOs hasn’t almost been discussed anywhere.

If we take into consideration the situation in Serbia, Croatia, Bosnia and Herzegovina and Slovenia, it is absolutely clear that the state is the key player in the power sector.

The reasons for this varies from its intention to keep under control the citizens living standard by controlling electricity prices up to the fear of losing economic in dependency. After all, the similar model is applied by many developed countries of European Union.