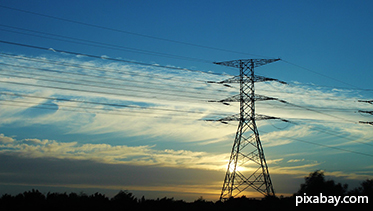 Serbian Prime Minister Aleksandar Vučić earlier stated that EPS has bought 11% of shares in CGES, part of Montenegrin Electric Power Company (EPCG). Montenegro is looking for a new strategic partner in the energy industry because it wants to ensure the construction of the second part of the thermal power plant Pljevlja II, which requires an investment of EUR 338 million. Vučić said on December 1 that his government bought a stake, and that it is considering investing further. The company reacted by saying it is not aware of any sale to Serbia and that such purchase wasn’t mentioned even as an idea. “Terna couldn’t have negotiated the sale of a part of its 22% of shares either, not without the knowledge its partner, the Government of Montenegro, which owns 55% of the shares,” CGES stated. Eight thousand minority shareholders own about 23%, some through custodial accounts.

CGES will cover the cost for a cross-border power transmission capacity with half of the EUR 50 million in European Union funds recently secured by the government in Podgorica. Funds secured at last year’s Western Balkans Summit in Vienna will be earmarked for the construction of a transmission line connecting Montenegro with Serbia and Bosnia, a project being implemented by the company.