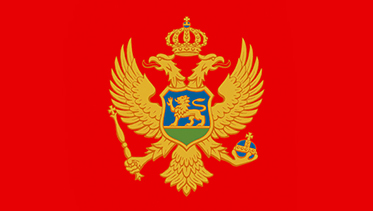 Croatia has openly shown interest in acquiring 41.74% of EPCG from Italian partner A2A, and Croatian Economy Minister Ivan Vrdoljak conducted a series of preliminary meetings on the subject, portal Total Croatia News reported. Montenegro is looking for a new strategic partner in the energy industry because it wants to ensure the construction of the second part of the thermal power plant Pljevlja II, which requires an investment of EUR 338 million.

Vučić said in an interview on December 1 that his government bought a stake in the Electric Power Transmission System, and that it is considering investing further, CdM portal reported. The company said it is not aware of any sale to Serbia and that such purchase wasn’t mentioned even as an idea. “Terna couldn’t have negotiated the sale of a part of its 22% of shares either, not without the knowledge its partner, the Government of Montenegro, which owns 55% of the shares,” said CGES.

After speculation on the status of Montenegrin utilities, CGES shares rose in value and their trade volume increased at the domestic stock exchange. Furthermore, Vučić said Serbia is interested to buy shares in Elektroprivreda RS if Republika Srpska, one of two entities of Bosnia and Herzegovina, shows interest.