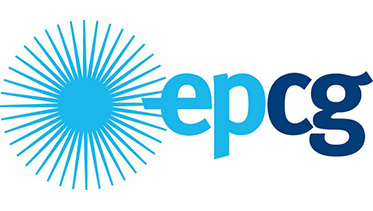 In 2009, A2A signed a deal to acquire a minority stake in EPCG while taking on a significant role in its management. HEP has not started any acquisition negotiations but has interests in this respect in general, Večernji list reported, quoting an unnamed government official familiar with the matter. According to the news daily, HEP is also interested in investing in hydro power in Bosnia as well as in several companies in Serbia, Slovenia and Bosnia that would allow it to enter power distribution. The daily quoted Serbian prime minister Aleksandar Vučić as saying that the government would not want to privatize EPS but to “broaden impact” and that talks have been held in Montenegro and Bosnia.

In March, the Croatian economy ministry told SeeNews that the government will consider an option for an IPO of up to 25% of HEP, subject to market conditions, and that the proceeds from the IPO would be used to strengthen HEP’s position on the local as well as on foreign markets, especially in the region.