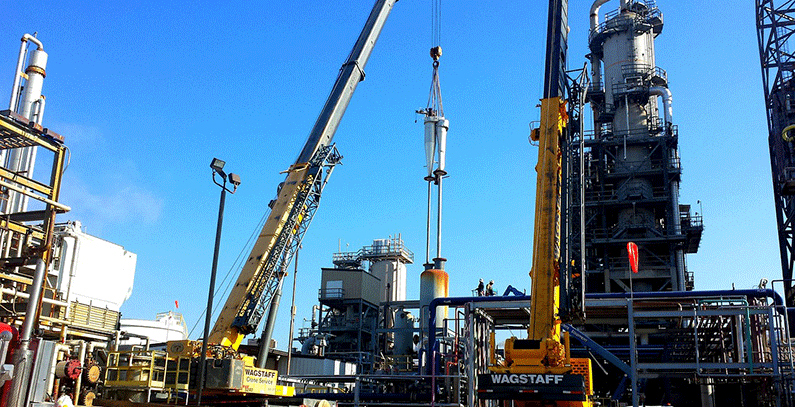 INA announced that the removal of the containers from INA`s retail locations will be carried out by the Agroproteinka which has a waste management licence. Agroproteinka is company which started collecting waste oil in 2008. So far it has transported oil to its plants for physical pretreatment and then sold purified oil on the EU market.

INA has invited all citizens that recycle used cooking oil to come to one of the 30 locations and receive INA`s special funnel which will facilitate them with the collection of oil in their households.

The average Croatian annual consumption of cooking oil is around 30 million litres, which is equally divided between households and restaurants.

“In Croatia households generate around 9 million litres of waste cooking oil annually or more than two litres per capita, and its recycling has now become easier than ever,” INA announced.

Director of INA`s Advanced Technologies and Product Development Department Tea Tonković Pleša pointed out that, for the disposal of waste cooking oil, “it is no longer necessary to look for recycling yards. Now you can do it while buying your fuel, food or simply driving.”

Company said it will conduct market research next year to see how many people are interested in bringing used oil to 30 locations and decide whether to continue with the project.

What are risks for flora and fauna

Used cooking oil is biodegradable and is not considered dangerous waste, but if larger quantities end up in soil or water it can temporarily endanger flora and fauna.

President of the Association for Sustainable Development of Croatia Matija Hlebar stressed the need for recycling of all kind of waste.

“Used oil can temporarily contaminate soil and jeopardise the growth of plants and harm animals because it could be caught in their fur and feathers,” Hlebar said.