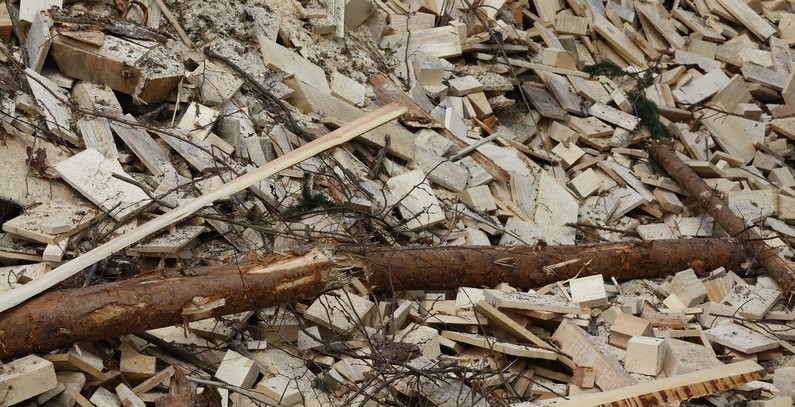 “Following public bidding, the City of Novi Pazar has become the owner of a wastewater treatment facility, a boiler facility, and auxiliary facilities belonging to bankrupt textile producer Raška,” reads a press release from the local government.

The starting price in the auction held in Belgrade was RSD 15.2 million (about EUR 128,800), and the winning bid came in at RSD 16 million (about EUR 135,600). A zoning plan envisages the construction of a biomass heating plant on the location, the local government said, adding that the works should begin as early as this spring. It recalled that the project is worth EUR 3.6 million.

The city had also won the bid in the previous auction, held in early December, offering RSD 84 million (around EUR 710,000) for the assets, but later gave up on signing an agreement to buy the facilities.

The project is part of a wider plan for 10 district heating operators in Serbia to switch from fossil fuels to renewable energy sources.

A study has shown that the biomass-fired plant could provide heating to some 170,000 new users in Novi Pazar, given that a large number of public institutions in the center of the town, newly-built residential properties, and industrial facilities are not yet connected to the district heating network, assistant mayor Faruk Suljević said earlier.

The wider project to build 10 biomass heating plants in Serbia is worth EUR 27 million, EUR 20 million of which is financed with a EUR 20 million loan from German development bank KfW, which is also providing a EUR 2 million grant, and a EUR 5 million grant from the government of Switzerland.

KfW has offered the 2nd tranche of credit for an additional 15-20 district heating operators in Serbia to convert from fossil fuel to biomass. The Development of a Sustainable Bioenergy Market in Serbia program is implemented jointly by the German development organization GIZ and KfW.