Switching to biomass could save to Valjevo heating plant up to EUR 1.4 million 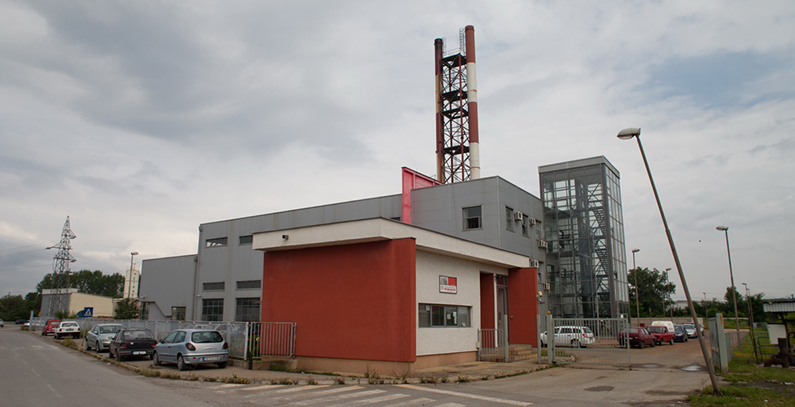 Valjevo Heating Plant is planning to switch to biomass, which would cost EUR 4-5 million. According to this year’s expenses, utilizing biomass would save the plant EUR 1.3-1.4 million annually.

“Ahead of us is a 12-month period during which we have to conduct a feasibility study and obtain the project documentation. The ambitious plan is to try and realize the project during the course of next year,” said Zoran Stepanović, Director of Valjevo heating plant, for BGEN.

Concrete activities on the project have not started yet, and the cost estimate is only preliminary. The potential source of funds is still unknown, but Stepanović says the investment would be made on the city level, possibly by taking a credit. The model of public-private partnership is not excluded, but it is currently not being considered.

Stepanović said that this year Valjevo heating plant will probably spend over 5,000 tons of oil fuel, worth around EUR 2 million. If it were replaced with wood chips, the cost of purchasing fuel would be between EUR 600,000 and EUR 800,000.

“Our expenses would drop by 35-40 percent, but we could not transfer all the benefit on the consumers right away, because we would still have to pay back the credit, if we were to finance the project in this way. I assume the price of heating could initially drop by 10-15 percent to attract more users to switch to district heating system,” Stepanović said.

According to him, Valjevo is one of five or six most polluted towns in Serbia judging by air pollution in the winter period.  The heating plant does not contribute to pollution directly, but it could help reduce it by connecting new users who are currently using coal.

Home » News » Renewables » Switching to biomass could save to Valjevo heating plant up to EUR 1.4 million