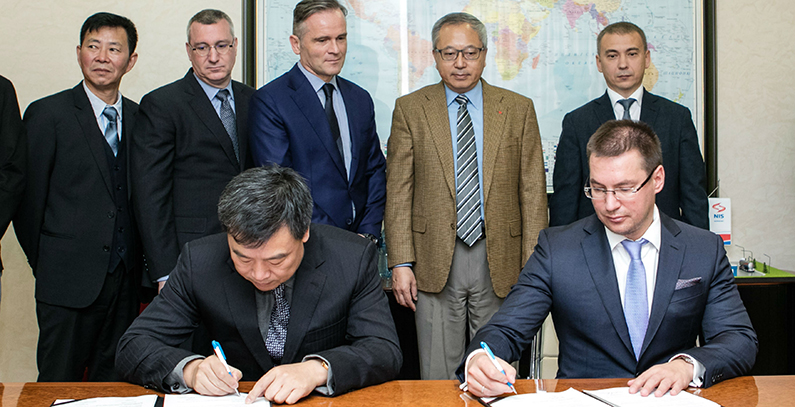 The drilling works should start in 2017, and first power plant is expected to be commissioned in 2018. The joint projects are set to include future combined heat-and-power (CHP) plants.

NIS has expanded its business across the region, including Bosnia-Herzegovina, Bulgaria, Hungary and Romania, which could provide opportunity for Betec to be a part of geothermal energy exploitation and electricity generation projects across the region.

“NIS aims to lead the growth of renewable energy in Serbia. For years, we have developed a large number of energy efficiency projects, especially projects of cogeneration – electricity produced from gas. In cooperation with our partners, we will further develop our projects in the exploitation of geothermal resources and contribute to increasing of production of energy from renewable resources, and also contribute to energy independence of Serbia,” said NIS chief executive officer Kirill Kravchenko.

“KS Orka aims to be the leading global developer and operator of geothermal projects. KS Orka has prioritised investments in emerging economies and is targeting development of 500MW of power generation capacity over the next five years. The co-operation with NIS in Serbia is an important step towards achieving this goal in the Balkans,” explained Kaishan chief executive officer Kevin Cao.

Betec, which enjoys support from the China Development Bank, operates in Serbia via its subsidiary Betec Resources d.o.o., which in September announced a start of geothermal research project in the southern Serbian municipality of Vranjska Banja. The project was designed as a feasibility study to identify geothermal potentials in the area. The next step would be construction of a heat and power plant with capacity of at least 39 MW and 20 MW, respectively.