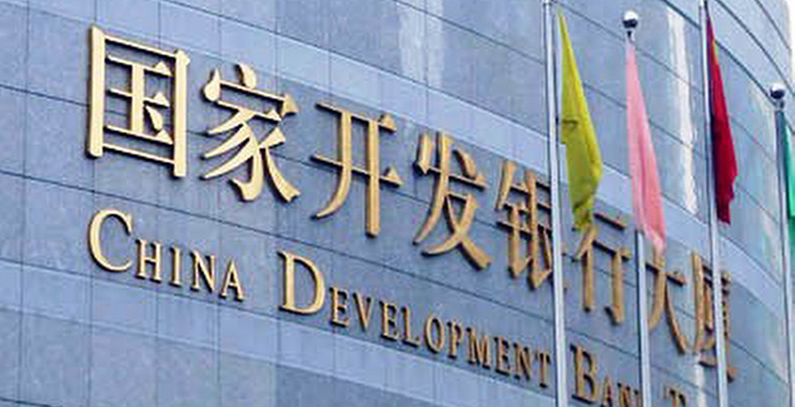 Beijing Explo-Tech Engineering Co. Ltd. (Betec) is interested in exploiting geothermal energy in Vranje and Kuršumlija in southern Serbia, and in building a thermal power plant, the representatives of the company from China said at a meeting with president Tomislav Nikolić. Beta news agency reported the potential investors said the power plant construction should start by the end of the year, and that China Development Bank is interested in supporting the project, as well as research of new geothermal sources.

The company operates in the sector of geothermal energy and it founded its subsidiary Betec Resources three years ago. Betec was founded by China Geological Survey institute. In November 2013 the company financed the visit to China by representatives of Geological Survey of Serbia, in a delegation led by then-minister for natural resources, mining and spatial planning Milan Baćević.