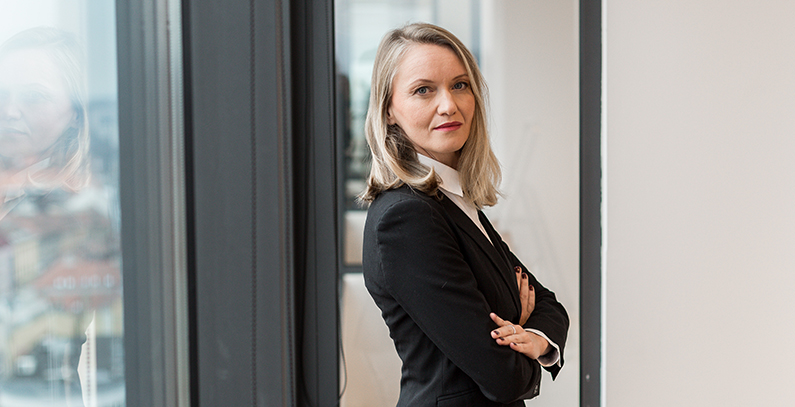 In May 2019, the Croatian Government proposed a new national Energy Strategy to run until 2030, including an overview to run to 2050. The proposal is currently under public review.

Future of Electric Energy in Croatia

Production composition is also expected to change with renewable energy sources increasing their share. In S2, by 2030 wind power is expected to account for 21.3% of the produced power (an increase from 0.9% in 2010), solar power for 6,1% (an increase from 0% in 2010), geothermal power 0.8% (up from 0%) and hydroelectric power production will decrease its share of overall production to 44% (compared to 62% in 2010). By 2050, the renewable energy sources will account for 79% of the overall produced energy. All the non-renewable power sources are expected to decrease their production. This includes thermoelectric power production, public cogeneration, and industrial cogeneration. The combined share of such power sources will decrease from 37.1% in 2010, to 27.8% in 2030 and to 21% in 2050.

The new Strategy aims to strengthen the energy market and to integrate it completely in the EU and international energy market.

Regulatory activities are to be steered towards simplifying market access and allowing equal and non-discriminatory access to the grid infrastructure. The flexibility of the electricity market should be increased. Grid interconnection with neighboring states, especially the EU member states, is an important factor in achieving these goals as interconnection assures that daily volatility of the local market does not endanger electricity supply. Regulatory services should be made easily accessible by the market participants under the market criteria providing them with a tool to respond promptly to imbalances in the electric energy market.

Advanced electricity meters should increase the flexibility of retail electricity market, and end-users’ participation in it.

Relieving renewable energy projects from a portion of taxes and levies will replace the incentives that are expected to be gradually eliminated in the Strategy period.

Although the Strategy does mention the need to increase the flexibility of the electric energy market it is silent on the regulatory measures. Simplifying market and grid access is necessary, yet seems insufficient to achieve the proclaimed goal of strengthening the energy market and its complete integration into the EU and international energy market. Allowing for corporate power purchasing agreements (CPPA) seems to mark a further step towards developing the energy market. Unfortunately, the Strategy fails to address the need for such agreements.