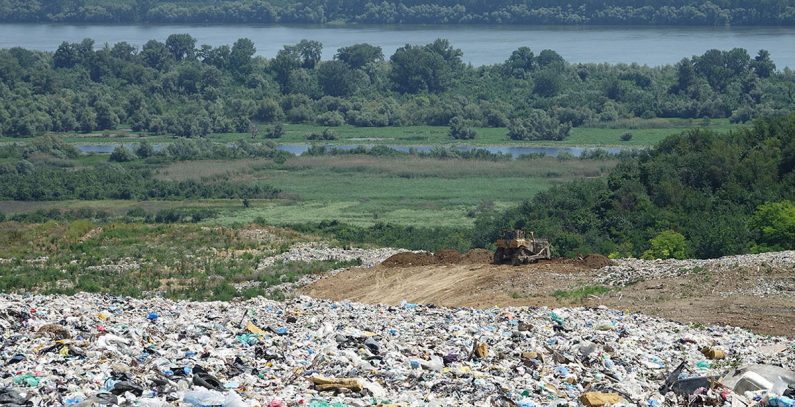 Following a complaint filed by the Ne Davimo Beograd initiative, the Government of Serbia has annulled the Ministry of Environmental Protection’s decision determining the scope and contents of environmental impact assessment for a project to build a waste incinerator in the Belgrade suburb of Vinča, ordering a repeat of the procedure, according to a press release from the initiative.

“Ne Davimo Beograd, Bankwatch, and the A11 Initiative for Economic and Social Rights have also recently informed the European Bank for Reconstruction and Development (EBRD), the European Investment Bank (EIB), and the IFC [a member of the World Bank Group] of the serious flaws, incorrectly presented facts, and shortcomings in the legal process connected to preparations for the construction of the waste incinerator in Vinča,” the press release reads.

The organizations have submitted 92 pages of comments to documentation filed by Beo Čista Energija d.o.o. to secure EUR 330 million in financing, which is the estimated amount needed for the construction of facilities envisaged under the public-private partnership (PPP) agreement signed in 2017.

The agreement on the construction of the waste incinerator entails even higher PPP financing costs to be shouldered by citizens, according to the press release.

Issues as seen by Bankwatch

According to the website of CEE Bankwatch Network, one of the largest networks of environmental civil society organizations in Central and Eastern Europe, one of the key issues concerning the project is the fact that 68% of Belgrade’s waste is preventable, recyclable or compostable – and the project proposes to burn it instead.

Unless the city’s waste generation grows very fast, it may be necessary to change the law to allow waste imports or to clamp down on informal waste collection, the source of income for 12,000 citizens, in order to fulfill contractual obligations concerning the amounts of waste that need to be supplied to the private partner, Beo Čista Energija, according to Bankwatch.

Furthermore, if Serbia’s capital is burning 66% of its waste, the country will not be able to meet the EU recycling target, which stands at 50% for 2020, says Bankwatch.

The network also warns that citizens will need to pay a waste management fee, a feed-in tariff for the electricity generated from the facility in Vinča, as well as compensation to the investor, if the waste-to-energy facility’s capacity of incinerating 340,000 tonnes of waste annually is not fully utilized.

PPP agreement signed back in September 2017

The City of Belgrade and Beo Čista Energija, a 50%-50% joint venture between France’s Suez Groupe and I-Environment Investments, a subsidiary of Japan’s Itochu, forged the 25-year PPP for the waste management project in the fall of 2017.

The PPP project, signed in late September 2017, is to allow for closing and remediating one of the largest landfills still active in Europe and generating over 80 MW of renewable heat and electricity with a 340,000 tons p.a. waste-to-energy plant.