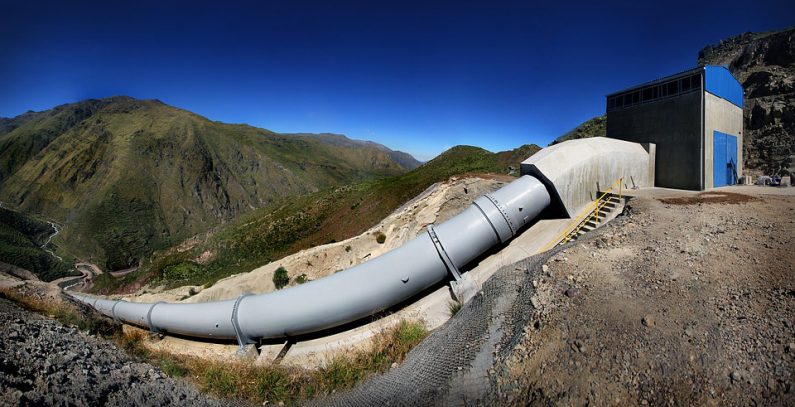 Even though Prime Minister Duško Marković has made it clear that he believes the issue of small hydropower plants is politicized, it would appear the government cannot ignore people’s protests against the construction of SHPPs in Plav and Andrijevica, and as of recently on the Bukovica river.

“So far, we have not found a single abuse in the process of issuing approvals for concessions for SHPPs. These plants have made a significant contribution to our energy sector. We are carefully looking into citizens’ objections, taking care to determine whether they are founded and whether SHPPs jeopardize the environment, agriculture, or any other sector,” said Marković.

The government has instructed the Economy Ministry to once again check every document and determine whether any oversight has been made when awarding concessions for SHPPs.

“We cannot remain silent about any protest by any citizen, though I believe it is our institutional obligation as a government to review all those documents that were issued after concessions were approved, in order to ensure a concessionaire with orderly documentation can continue work. But if a document has not been issued in an appropriate manner, a concession agreement can be severed and the concession revoked,” said Sekulić.

Petition for a moratorium on SHPPs handed to parliament

Nataša Kovačević, executive director at non-governmental organization (NGO) Green Home, has said that most of the concessions for SHPPs in Montenegro have been awarded without proper planning and strategic documents or environmental impact assessments (EIA).

On May 15, Green Home filed a petition backed by over 6,000 signatures to the Parliament of Montenegro to ban the construction of small hydropower plants (SHPPs), as well as to stop issuing and renewing energy permits for SHPPs until a strategic assessment of the cumulative environmental impact of all of the approved SHPP projects is carried out.