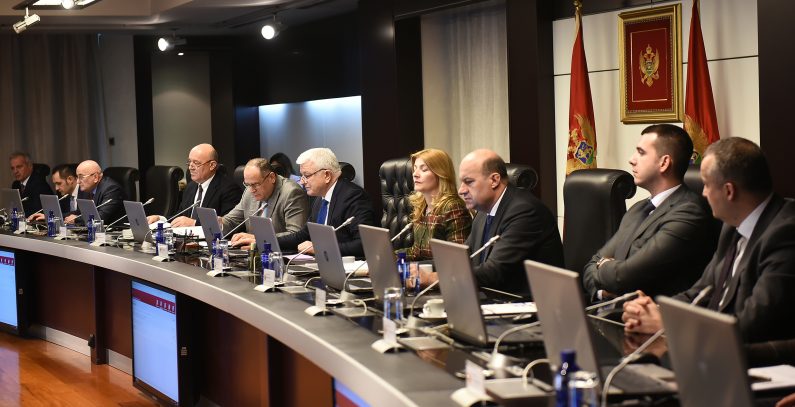 In July last year, the Italian company informed the Government of Montenegro about activating the put option, which officially launched the process of the company’s withdrawal from EPCG’s ownership and management structures.

The put option is envisaged by a shareholder agreement between the Government and A2A and foresees the sale of A2A shares in the EPCG for EUR 250 million in seven annual installments as of May 1, 2018.

After the Government’s decision on budget rebalance, Deputy Prime Minister for Economic Policy and Financial System Milutin Simović said that state allocated the money for the purchase of EPCG shares in accordance with the contract.
“The state is regaining ownership of this important company. At the same time, we are leaving the door open to a new strategic partner who will, together with us, invest in the development of different projects in the energy sector,” Simović said.

In December the Montenegrin media reported, that the Government aims to purchase A2A shares in EPCG with the support of a financial institution.

Ministry of Economy then announced that talks with several potential investors, or financial institutions, are underway.