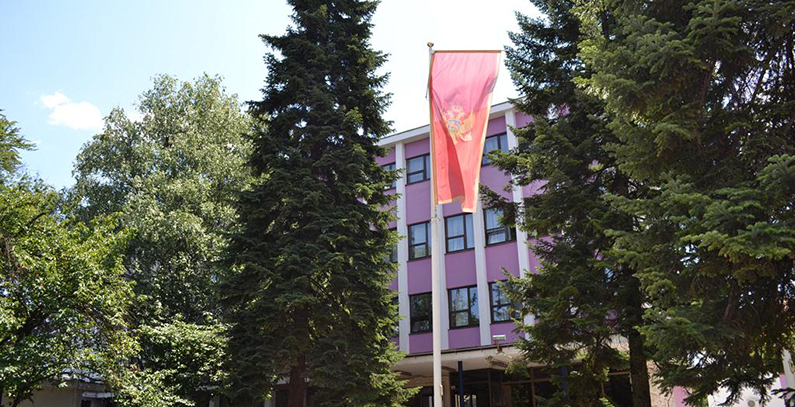 The Italian energy company A2A has offered to the Government of Montenegro its shares in the Montenegrin power company, Elektroprivreda Crne Gore (EPCG) for EUR 250 million.

A2A submitted to the Government of Montenegro the Put Option notice which refers to the sale of the whole stake owned by the Italian company in EPCG for the price of EUR 250 million. The amount is to be paid in seven annual installments as of May 1, 2018, the Italian company said on July 3.

It added that A2A has no right anymore to block decisions presented by the state.

EPCG Executive Director Tonino Maglio and three other Italian executives in the company submitted their resignations to the EPCG Board of Directors on July 3, daily Pobjeda learns. They will stay in office for the next 30 days.

In the meantime, the Board of Directors will appoint state representatives in the management, who will take office  from August 2.

Minister of Economy of Montenegro Dragica Sekulić announced at the end of June that A2A will leave EPCG after their agreement expires on July 1.

The Italian A2A is reported to have engaged the Rotschild investment bank because it plans to sell its shares in the EPCG by the end of the year and Montenegrin media have reported that the Serbian electric power company , Elektroprivreda Srbije (EPS), is interested in buying shares of EPCG.

Montenegrin analyst Dejan Mijović told Vijesti that the government persistently hides the reasons for the termination of the partnership with A2A.

He said that everything indicates that Montenegro will suffer damage because there are small chances that the Italians will be replaced with another eminent European electricity producer.

He also said that, in order to regain possession of EPCG, the state would have to borrow money, which would heavily burden its public finances and citizens.